Huawei has been officially revealed.

Announced in an event in Germany, Huawei has been made official but it’s been leaked a lot of times in the past. In fact, isn’t so shy in coming up with their own teasers, as they came up with multiple times. Fortunately, they’ve kept a lot of things for the main launch.

Huawei Mate 9 is powered by a new Kirin 960 processor with a fast octa-core setup with four Cortex-A73 cores and four Cortext-A53 cores. There’s 4GB of RAM as well as a Mali-G71 MP8 GPU. 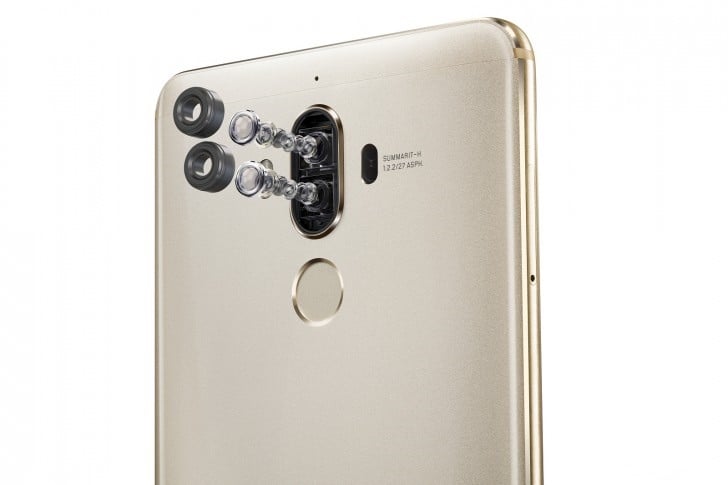 Huawei Mate 9 will be available in the following countries: