Aside from the Huawei Mate 9, a more premium variant was also launched.

It’s a limited edition, so it will not be as widely available as the regular version. This isn’t the first time that the renowned car maker is entering the phones but it’s its first partnership with the Chinese mobile manufacturer.

Huawei Mate 9 Porsche Design is a little smaller than the regular variant with its 5.5-inch display. It has a massively sharper Quad HD AMOLED screen than its mass-market brother. Other than that, it’s also lighter and thinner – weighing only 169 grams and measuring 7.5 mm.

But despite all that changes, it was able to keep the same 4000mAh battery. 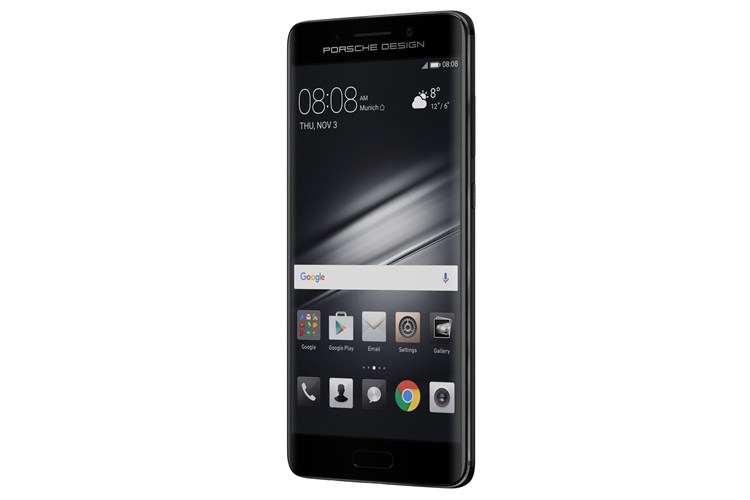 It has the same Kirin 960 chipset but it got an upgraded 6GB RAM as well as 256GB storage. There’s no microSD card, though, but you’d hardly notice it given how large it already is.

Huawei’s SuperCharge technology is also here with the ability to charge 5A and 25W over USB Type-C. The company claims that it can charge to a full day of use for only 20 minutes of charging time.

The back contains the 12-megapixel color sensor and 20-megapixel black and white sensor. This is the same setup found on the P9 and the newest Kirin processor also supports 4k 2160p video recording – another step up from the previous generation.

The Huawei Mate 9 Porsche Design will be available in European Porsche Design stores beginning in late December. It’s priced at €1,395 or approximately Php75,000.