MWC 2020 has been canceled. But, that didn’t stop Huawei from unveiling new products, including the new Huawei MatePad Pro 5G.

Announced alongside the Mate Xs and MateBook X Pro, the Huawei MatePad Pro 5G features a lot of first-times for a tablet device. For starters, it’s the first to have wireless charging. Tablets have existed for years — why does no one thought of this before? The actual wireless charging tech is actually impressive. It outputs power at 27W, one of the fastest in the market. You can also share its 7,250mAh battery to other devices with its 7.5W reverse charging support.

It’s also one of the firsts to come with 5G connectivity, which is enabled by its Kirin 990 5G processor. That’s a flagship chipset found on the Mate Xs and the Mate 30 Pro 5G. 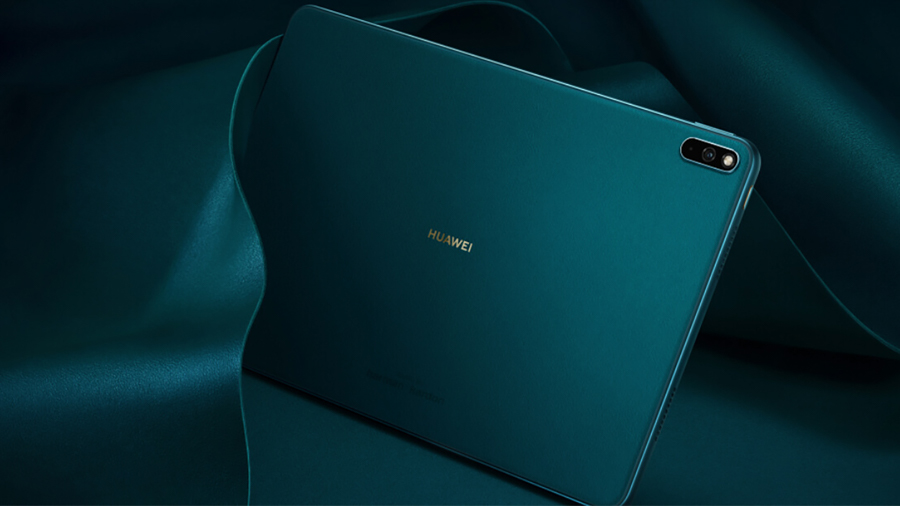 Just like most tablets, it will come with a stylus. The Huawei M-pencil connects magnetically to the device itself and charges wirelessly.