Apparently, Huawei is not yet done in releasing new tablets.

A few days ago, we have reported that the company came out with the MediaPad M3 Lite 10. And before the 10-inch tablet, the brand also announced the high-end MediaPad M3. Now, the party continues thanks to the newly released Huawei MediaPad M3 Lite 8.0.

The product name would already suggest that this new one is a smaller, 8-inch version of the MediaPad M3 Lite 10, which obviously has a 10-inch display. The two shares the same Qualcomm Snapdragon 435 octa-core processor,  Harman Kardon sound system, and two 8-megapixel cameras for the front and back. 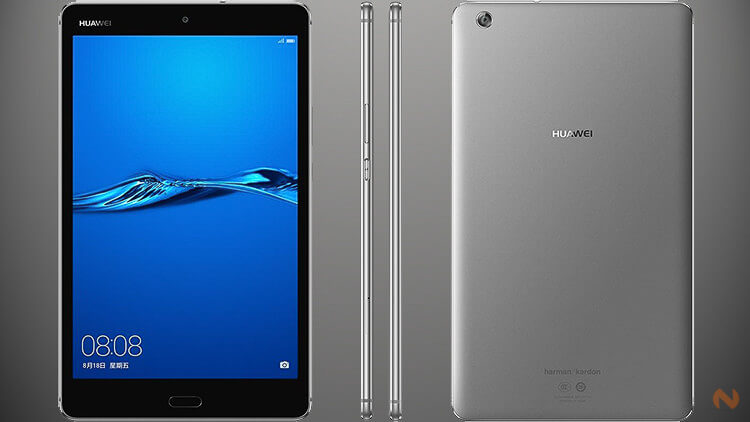 The Huawei MediaPad M3 Lite 8.0 also shares the same 1920 x 1200 resolution on its S-IPS panel despite the difference in screen size with the M3 Lite 10. But on the downside, the smaller body also results to a smaller battery. The M3 Lite 8.0 now has a 4,800mAh, which is still relatively large for its class.

Other than the storage options, the MediaPad M3 Lite 8.0 will also be available in LTE or WiFi-only configurations. The company is yet to announce official pricing and availability. If you’re one of the few people who are still excited about tablets, you can check back this post when we update it for other official details.