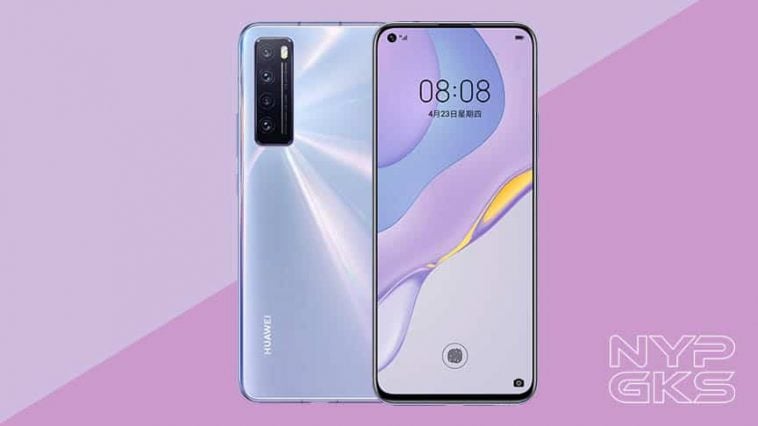 Huawei has been launching quite a lot of products in the past weeks. Just recently, the Chinese tech giant unveiled the newest Huawei Nova 7 5G, together with two other devices in the same series.

The Huawei Nova 7 5G is the vanilla version in the line and comes as a toned-down version of the more expensive Nova 7 Pro.

Like its sibling, the Huawei Nova 7 5G comes powered by a Kirin 985 chipset, an 8GB of RAM, and either a 128GB or 256GB of internal storage. It uses the latest EMUI 10.1 based on Android 10. Just like most Huawei smartphones, the device may no longer have Google Mobile Services out of the box.

When it comes to screen, the Huawei Nova 7 5G boasts a 6.53 OLED FHD+ display. Unlike the Pro version, it only has one punch hole housing the 32-megapixel front camera. Moreover, it has a built-in under-display fingerprint scanner.

In terms of photography, the device packs with somehow downgraded quad cameras. It still uses a 64-megapixel main shooter and an 8-megapixel ultrawide camera. However, it downgraded its telephoto lens to 8 megapixels which can only do as much as 3x optical and 5x hybrid zoom. Meanwhile, it has 2 megapixels for the fourth module that serves as a macro lens.

We don’t know whether Huawei will bring this new device in the Philippines soon. So better watch out for news and updates.