Huawei just came up with a proper budget-friendly smartphone — the Huawei Y3 2018.

Huawei has been making good budget-friendly smartphones lately. For one, there’s the Huawei Y6 2018  which has decent specs for the price. Now, the company has released the Huawei Y6 2018 Android Go Edition — an even more affordable option.

With Android Go, you can expect to get the most out of the device’s low-end hardware thanks to its efficient operating system. Digging down inside, the device runs on a MediaTek MT6737M quad-core processor, 1GB of RAM and 8GB of internal storage. 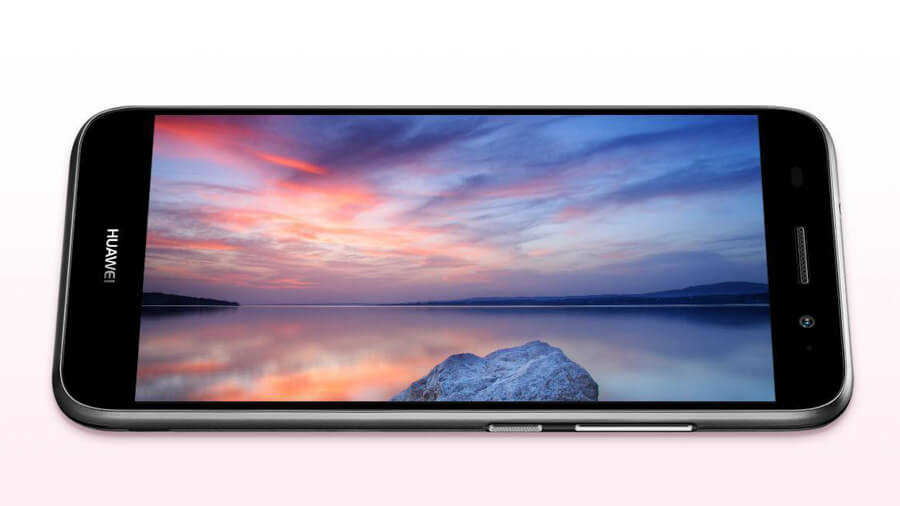 The screen is only 5-inches and a low 854 x 480 resolution. There’s a 2-megapixel camera for selfies and 8-megapixel one on the back for casual picture-taking. In a nutshell, everything is pretty much basic and straightforward. 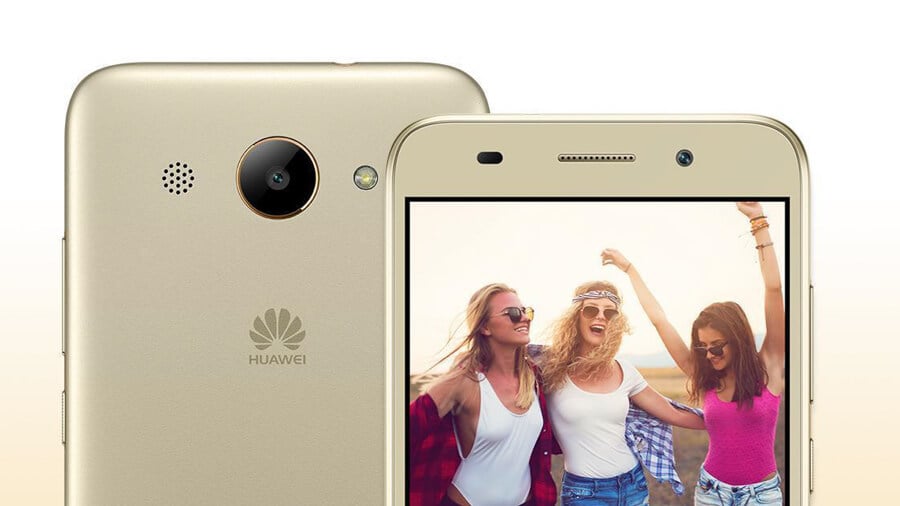 Huawei hasn’t revealed the official pricing and availability of the new Huawei Y6 2018. But since it has identical specs with the Nokia 1 which also runs on Android Go, they might be priced close to each other. For comparison, the Nokia 1 has an official price of Php4,290 here in the Philippines.