Huawei has come up with a brand new smartphone, the Huawei Y9 Prime 2019, and it looks like we’ll be seeing here in the Philippines soon.

A few days ago, Huawei introduced the P Smart Z, which has a pop-up camera. In that article, we said that we may not see this device here in the Philippines until it gets a different moniker. Well, alas, as a similar-looking Huawei Y9 Prime 2019 just appeared on the company’s website. 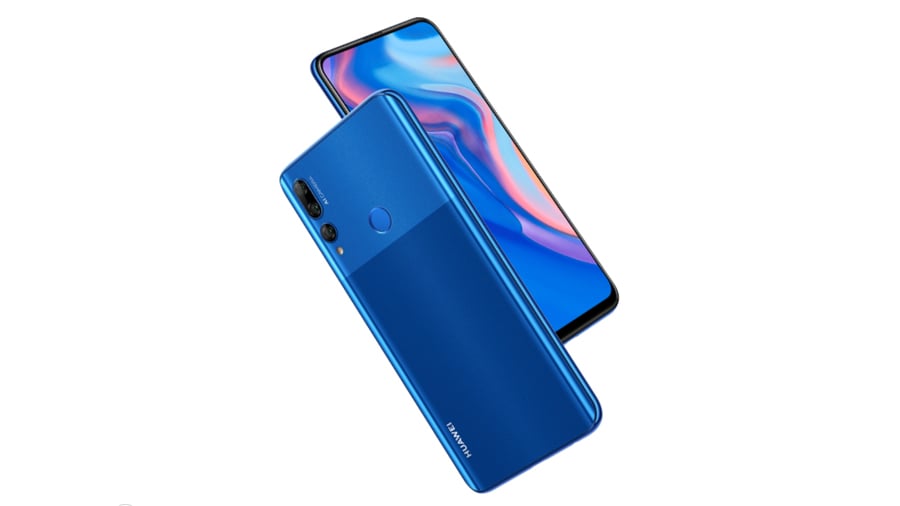 The Y9 Prime 2019 will have the same 16-megapixel pop-up selfie camera, which is a first in any Huawei device. But on the back, it will have a triple camera, with the addition of an 8-megapixel ultra-wide sensor that the P Smart Z doesn’t have.

Still, it will have a Kirin 710F processor, a slight bump up over the Kirin 710 that almost all of Huawei’s current midrange devices have. It can be bought with either 4GB/64GB and 4GB/128GB of RAM and storage options. 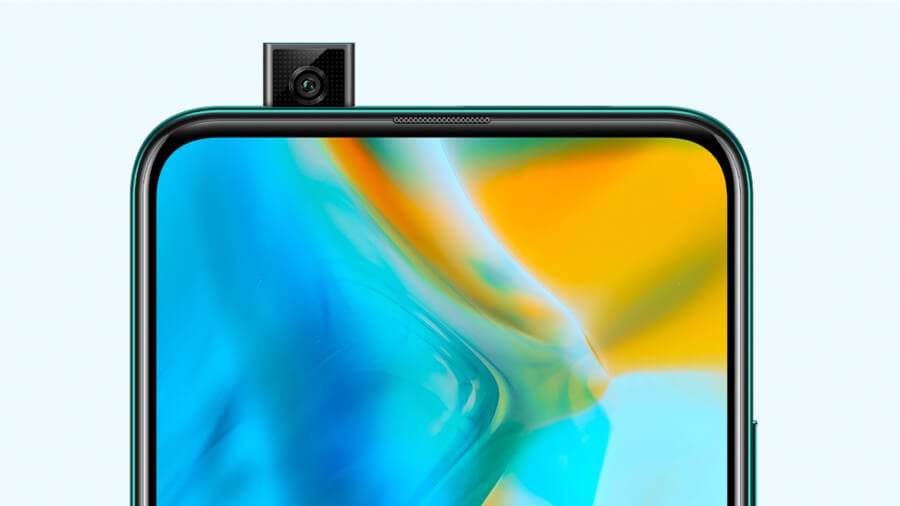 Another big thing here is the USB Type-C port, which could be a new feature from the updated chipset. It also has a decent 4,000mAh battery and large 6.59-inch FHD+ display.

The official pricing and availability details of the Huawei Y9 Prime 2019 are yet to be announced.