Huawei finally gave in and introduced a smartphone with a pop-up camera — the new Huawei P Smart Z.

The Huawei P Smart Z has a similar design over its siblings like the Nova 3 and the Y9 2019. What’s really new here is the new two-tone paint job on the back and a notch-less 6.59-inch FHD+ display that was made possible by the aforementioned pop-up camera on the top. 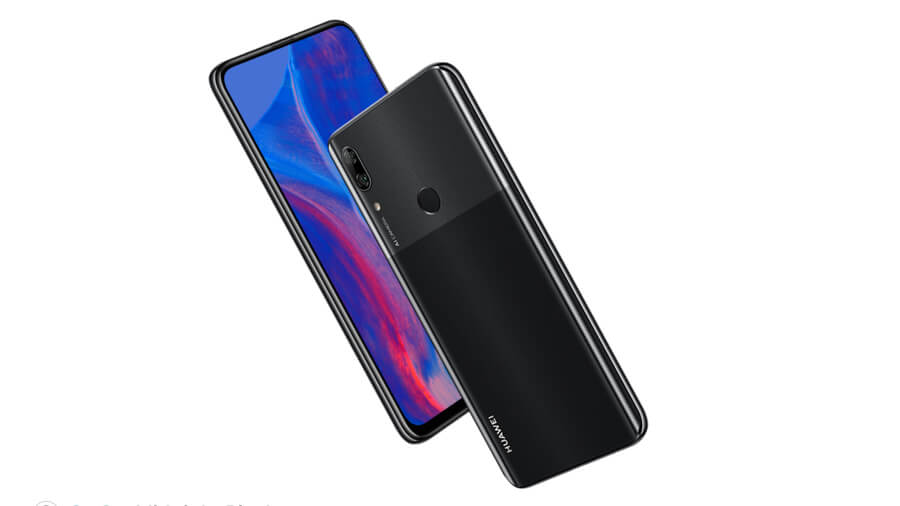 Huawei wants to reassure the doubters of pop-up cameras by testing its durability 100,000+. The company also claims that it can handle 12kg of pressure. 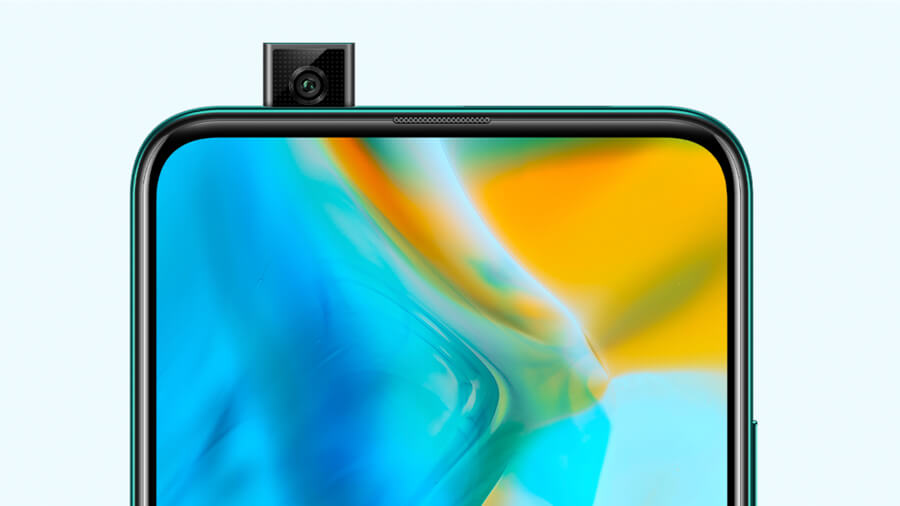 It will also come with a slightly improved Kirin 710F chipset, 4GB of RAM, and 64GB of expandable storage. The new processor was probably behind the upgrade to a USB Type-C port, which will recharge its 4,000mAh battery.

The official pricing and release details for the Huawei P Smart Z are yet to be announced. But if it can make its way in the Philippines, we shall see this device under a different moniker.