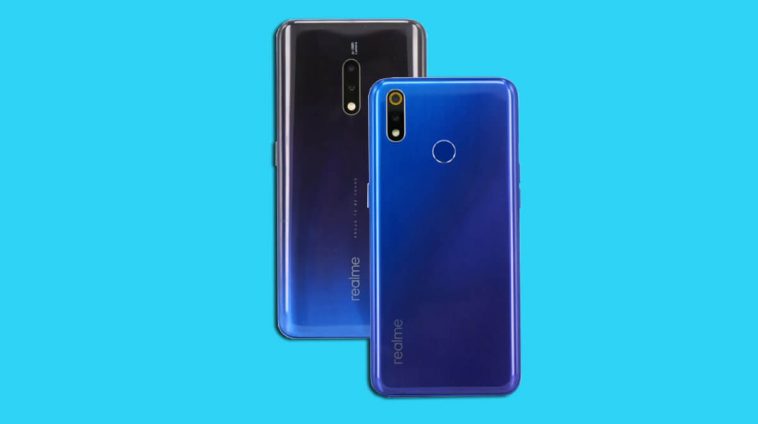 A few days ago, Realme announced the official launch date for the upcoming Realme X and X Lite. But now, thanks to a TENAA listing, we know what to expect to see on the said event.

As per the document, the Realme X will have a 6.5-inch FHD+ Super AMOLED screen, an in-display fingerprint scanner, and a 48-megapixel Sony IMX586 primary camera.

It is also expected to come with a 3,680mAh battery and a 16-megapixel pop-up selfie camera — which means that we’ll be seeing a notch-less display from this one.

Both models are said to come with a 2.2GHz octa-core processors. However, the Realme X Lite is rumored to be powered by a Snapdragon 710 processor, just like the Realme 3 Pro, while the chipset on the Realme X is yet to be known.

Since it’s the more affordable model, the Realme X Lite will only come with a 6.3-inch FHD+ LCD display, with the fingerprint scanner mounted on the back.

The dual rear cameras consist of a toned-down 16-megapixel and 5-megapixel sensors. But on the upside, it will have a more pixel-dense 25-megapixel selfie snapper. The Lite model will also come with a bigger 3,960mAh battery, versus the 3,680mAh on the Realme X.

We shall learn more about these devices, including their official pricing and availability details, once they become official on May 15.