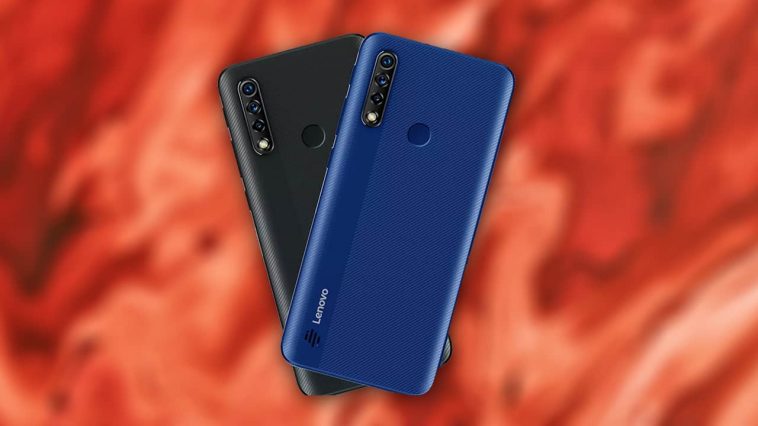 After teasing it a few days ago, the Lenovo A8 has finally been made available in the Philippines as its new entry-level offering in the country.

The Lenovo A8 features an unnamed octa-core processor, with 4GB of RAM, and 64GB of internal storage that you can expand up to 256GB via the microSD card slot.

On the front, we have the large 6.5-inch HD+ IPS screen, with a waterdrop notch for the 5-megapixel selfie camera. While on the back, we have the triple cameras that consist of a 13-megapixel main shooter and two obligatory 2-megapixel sensors.

We also have the fingerprint scanner on the back and a carbon fiber-like design. Keeping the lights on is a 5,000mAh battery. It then runs on the latest Android 10 operating system

The Lenovo A8 has a price of Php5,990 and available through authorized stores and their official shop in Lazada.