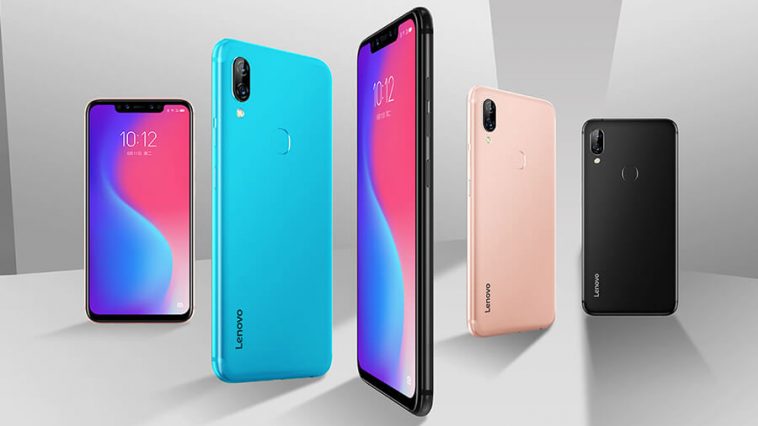 Let’s start with the Lenovo S5 Pro, the more premium option between the two. This thing comes with a 6.2-inch FHD+ screen, which is almost the same size as with the K5 Pro, but slightly larger as it boasts a notch on top. Speaking of which, the island on top houses a 20-megapixel selfie camera, another 8-megapixel sensor, and an advanced 3D face scanning technology. Having that annoying notch might be worthwhile as the extra sensor is also used for improved beauty modes and different lighting effects — just like what Apple did on the new iPhones.

On the back, we also have an interesting camera setup. There’s a 12-megapixel primary one with a wide aperture of f/1.8. And unlike other midrange devices, the secondary camera has a 20-megapixel sensor with a telephoto lens, instead of a low-resolution sensor that’s only used for the portrait mode. Now, on the good stuff. The Lenovo S5 Pro is powered by a Qualcomm Snapdragon 636 octa-core processor, aided by 6GB of memory, and an option between 64GB and 128GB of expandable storage. It boots on their proprietary ZUI interface and comes with a 3,500mAh battery and a fast 15W charger. Up next, we have the Lenovo K5 Pro, the more budget-friendly alternative to the S5 Pro.

Lenovo removes the screen notch on the K5 Pro, in lieu of a cleaner look and a slightly smaller screen. This device stands at 6-inches with still an FHD+ screen panel. The complex sensors on the top were also replaced with a more casual 16-megapixel + 5-megapixel combo.

The same variety is also found on the back, but with a wider aperture of f/2.0 and better low-light handling. On the upside, it uses the same Qualcomm Snapdragon 636 processor, with either 4GB or 6GB of RAM, and 64GB or 128GB of storage. It also has a much bigger battery with a 4,050mAh capacity, and a faster 18W charger with support for Qualcomm’s QuickCharge 3.0.