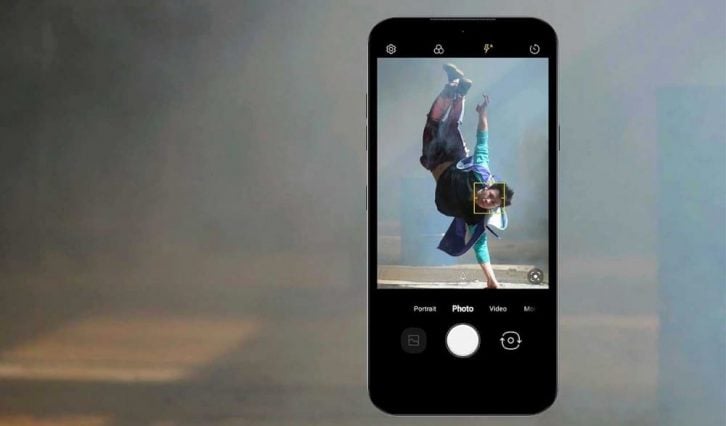 LG has announced its latest budget smartphone dubbed as the LG K31. The device is targeted at people who need a new smartphone but are low on cash.

At the back, there’s a dual camera setup consisting of a 13-megapixel main camera with PDAF and a 5-megapixel ultra-wide-angle camera with a field of view (FoV) around 120°. The rear cameras are aligned horizontally.

The LG K31 is powered by the octa-core MediaTek Helio P22 chip paired with 2GB of RAM and 32GB of memory expandable via microSD. The device runs LG’s UX 9.1 based on Android 10.

To keep the lights on, there’s a 3,000 mAh battery which charges over the usual microUSB standard. Other significant features are the rear-mounted fingerprint scanner, dedicated Google Assistant button on the left-hand side, and headphone jack.

The price of the LG K31 is pegged at around $150 (~Php7,500) and is already available for purchase in the US. No details were given as to when it will be available in the international market.