Alongside the standard Meizu 15, the company has also unveiled the bigger Meizu 15 Plus.

As the name suggests, the Meizu 15 Plus is a supercharged version of the regular Meizu 15, which basically means that it has a better set of specs. It has a 5.95-inch AMOLED display with a crispy QHD resolution. Meizu didn’t join the notch and 18:9 bandwagon, so it was able to cut the bezels to only 1.175mm — the narrowest bezel in the whole world right now.

On the software side, there’s nothing really impressive. It runs on an old Android 7.1.2 Nougat operating system with the new Flyme 7.0. Meizu says that it has over 100 improvements and innovations compared to its last iteration. 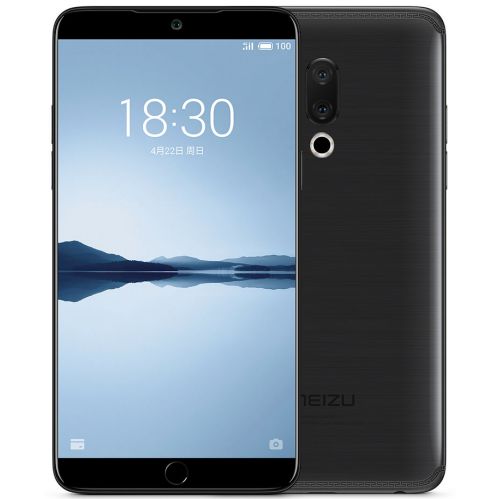 The Meizu 15 Plus is equipped with a year old Exynos 8895 — the exact same chipset used in Samsung’s flagship devices last year. That doesn’t mean that it lacks the power to compete in today’s battlefield, as it still has sufficient computing prowess together with its Mali-G71 MP20 GPU. There’s plenty of RAM with 6GB, while storage is limited to 64GB or 128GB as there is no expansion slot support.

Other highlights include Meizu’s new mEngine, a haptic feedback process which is said to be on par with Apple’s taptic engine. The facial recognition feature is developed with Sensetime, an Artificial Intelligence (AI) startup in China with $3 billion valuation.