Meizu has announced two new smartphones with Super AMOLED displays — the Meizu 15 and Meizu 15 Plus.

The Meizu 15 is the base model which sports the standard 16:9 aspect ratio, instead of the typical 18:9 aspect ratio these days. While most manufacturers focus on trimming the bezels and increasing the screen size, Meizu is staying at the ‘compact’ level.

Years ago, a 5.46-inch screen would’ve been categorized as a phablet. However, times have changed and anything under 5.7-inches can now be considered as small. On the inside, a 14nm Qualcomm Snapdragon 660 processor runs everything with the help of an ample 4GB of RAM and Adreno 512 GPU. Storage options are either 64GB or 128GB. 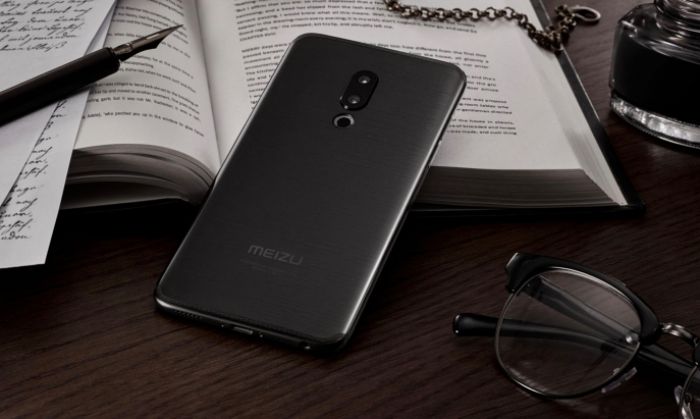 In terms of camera, the two handsets share the same set of sensors. They have a 12-megapixel and 20-megapixel camera combination with built-in optical image stabilization and 2x telephoto lens. For selfies, there’s a 20-megapixel front camera on the front. Meizu also equipped both phones with ring flash that comes with 6 LED bulbs.

The phone also features Meizu’s own mCharge fast charging solution together with its 24W charger. 3.5mm headphone jacks are also here, so there’s no need for converters or third-party dongles.

Meizu 15 has a price of CNY 2,500 (~Php20,800) for the base model. The version with twice the storage costs CNY 2,800 or approximately Php23,300 in the Philippines. It will be initially available in China beginning April 29. Release date in other parts of the world is currently unknown.