Meizu has a new offering for the budget category. The brand released the new Meizu A5 — the identical twin of the Meizu M5c released back in May.

Just like its doppelganger, the Meizu A5 features the most basic specs that you’ll find in an entry-level smartphone. There’s a passable 5-inch 720p display, a noble quad-core processor, and a decent pair of cameras.

Meizu also supplied the A5 with 4G LTE connectivity and a VoLTE for those regions who support it. And lastly, there’s a relatively large 3,060mAh battery inside — probably the only exciting thing about this handset. 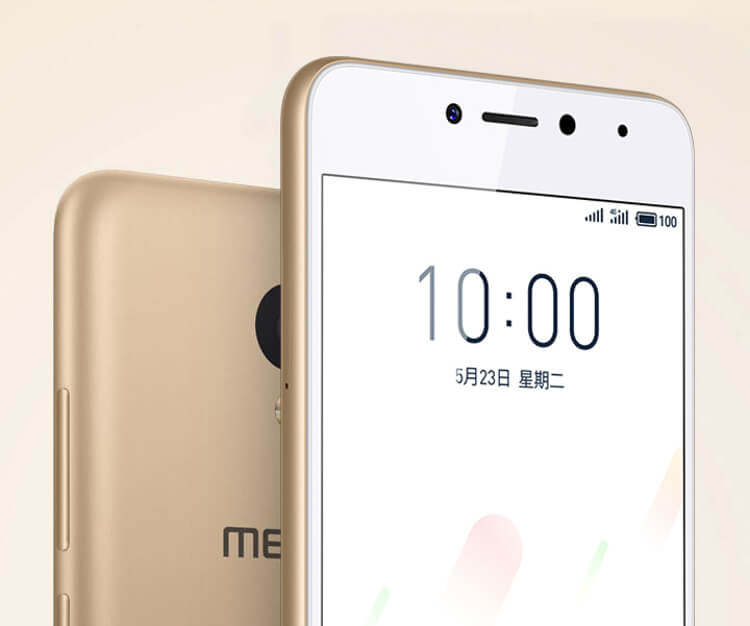 The handset is already available in China for CNY699 (around ~Php5,200). The local pricing and availability in the Philippines are still uncertain.

Anyway, you can just turn your attention to the Meizu M5c since they are pretty much the same thing. The Meizu has also announced that the M5c is already on its way in the country, so be on the lookout.