The Meizu M8c, a follow-up to the M5c last year, has been officially launched in Russia.

As expected, the Meizu M8c comes with a set of humble specs. However, the M8c’s official price and availability, even in Russia, is yet to be revealed. But judging by the details we have right now, we expect it to arrive in the Philippines for less than Php10k.

Let’s start off with the display. This handset features a 5.45-inch IPS screen with a 1440 x 720 resolution. It’s not big nor small, but a 5.45-inch smartphone is surely portable and easy to carry around everywhere. 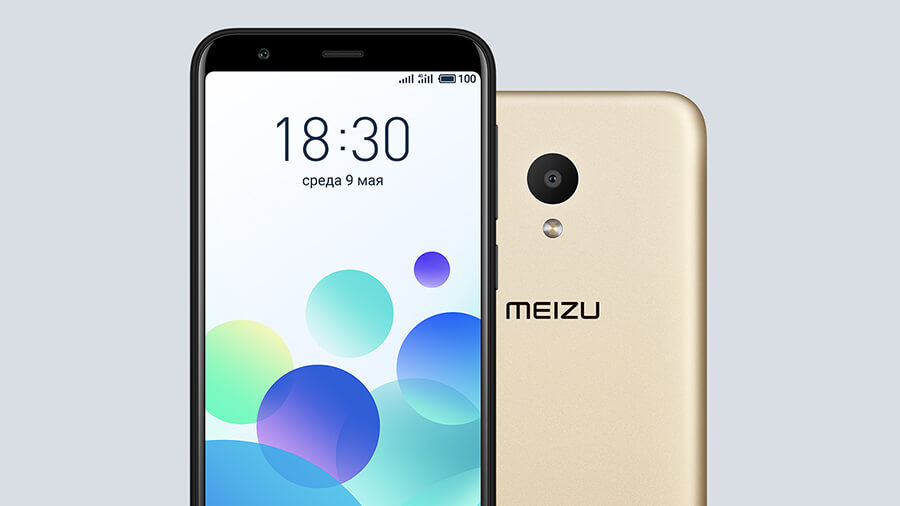 It’s equipped with a Qualcomm Snapdragon 425 processor, 2GB of RAM, and a choice between either 16GB or 32GB of internal storage. There’s also a decent 3,070mAh battery inside to juice it up for an entire day. 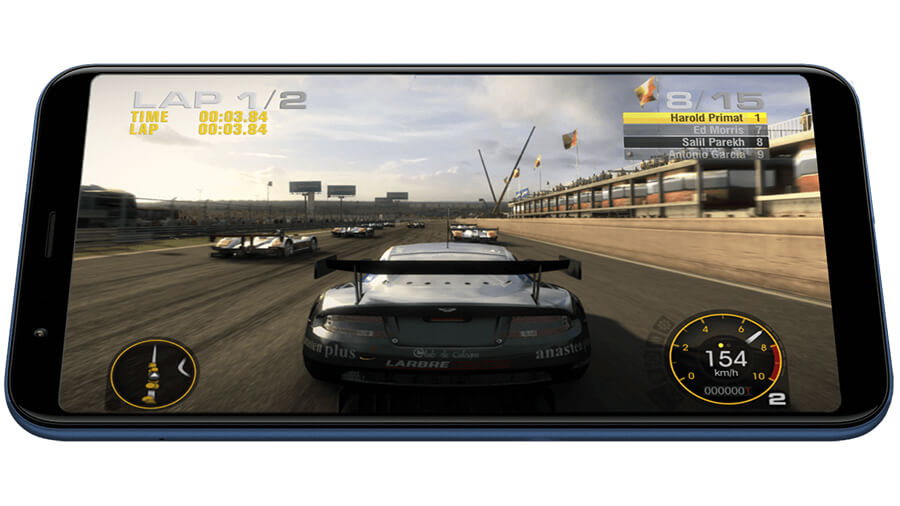 On the front, there’s an 8-megapixel camera for selfies and for its Face Unlock feature. While on the back, a 13-megapixel sensor is responsible for casual snaps.

As stated earlier, the official pricing and availability for the Meizu M8c are yet to be announced. Make sure you stay tuned as we’ll post further details about this device once they become available.