Meizu is leaping to the future with the new Meizu Zero. While most brands are moving slowly by first disregarding the headphone jack, this Chinese company is making a bold move by removing almost everything altogether.

The Meizu Zero really lives up to its name. Meizu literally removed the hardware buttons, USB port, loudspeakers, and even the SIM card slot on this device. As a substitute, the company included capacitive touch panels on the sides, with mEngine 2.0 vibrate motors that simulate an actual button press. 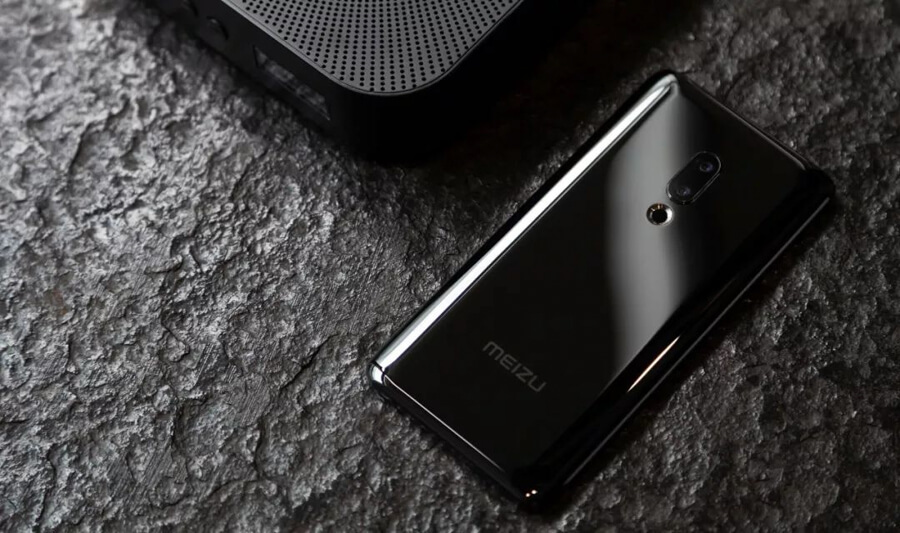 Meizu was able to snub the physical loudspeaker by using a piezoelectric transducer. Basically, the audio will come out of the display, just like what Xiaomi did on the Mi Mix. It will then use eSIM technology, like what the LTE-enabled Apple Watches have.

As for charging, you’d be refueling the Meizu Zero via the included 18W fast wireless charger, while data transfer can only be done through WiFi or Bluetooth. Definitely not the most convenient thing to do, but I guess Meizu clearly doesn’t see any wires in the future. 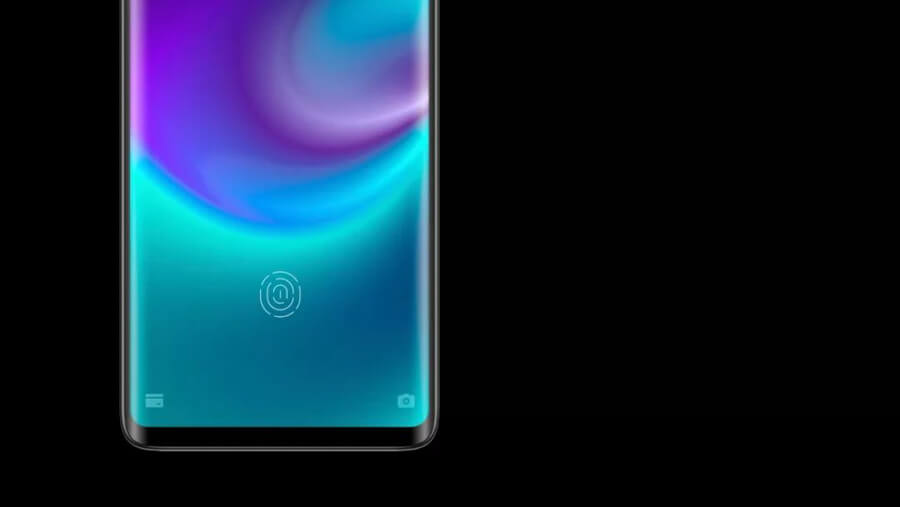 There’s a 5.99-inch AMOLED screen on the front with a fingerprint scanner embedded underneath it. On top of it is a 20-megapixel selfie snapper, while on the back we have a 12-megapixel + 20-megapixel dual rear cameras with Sony sensors.

It’s powered by a Qualcomm Snapdragon 845 octa-core processor. However, the RAM and storage capacities, as well as the included battery are yet to be known. 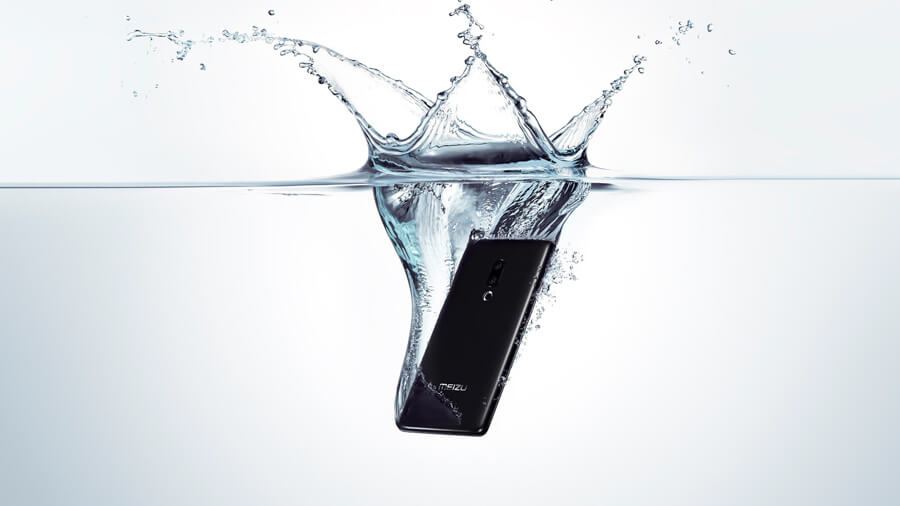 The company hasn’t also provided us with an official price and release date yet. We’ll be providing you with more details once they become available so stay tuned for that.