After a huge hardware event that the company held, the Microsoft Surface Duo was announced.

Unlike folding phones like the Samsung Galaxy Fold and Huawei Mate X, the Microsoft Surface Duo will have two separate 5.6-inch displays that are attached together to make a foldable form-factor. It will have a gap in the middle, with chunky bezels on top and bottom. 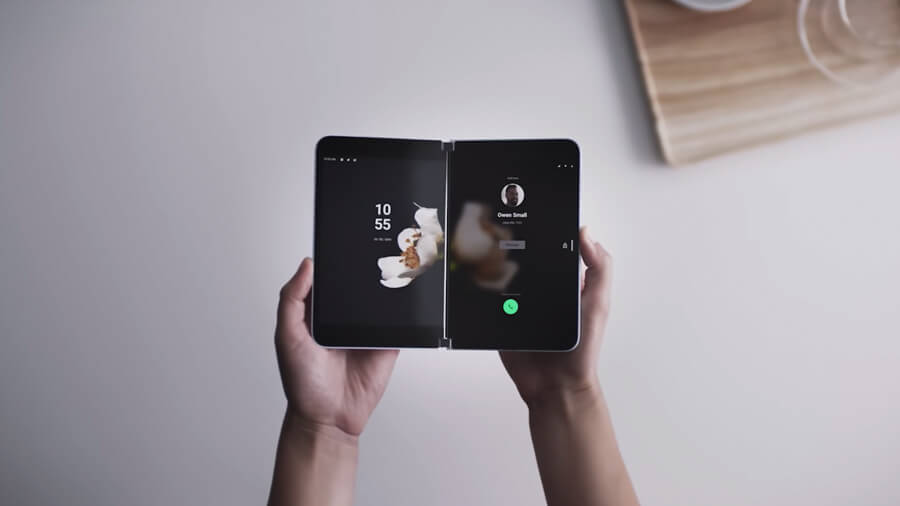 You can still stretch an interface across two screens, although the gap in the middle will be really distracting.

Actually, the main reason why the second screen exists is for things like a full-size keyboard and on-screen controls for gaming. It’s like what LG did with the G8X ThinQ. But this time, the second screen is permanently attached to the other. 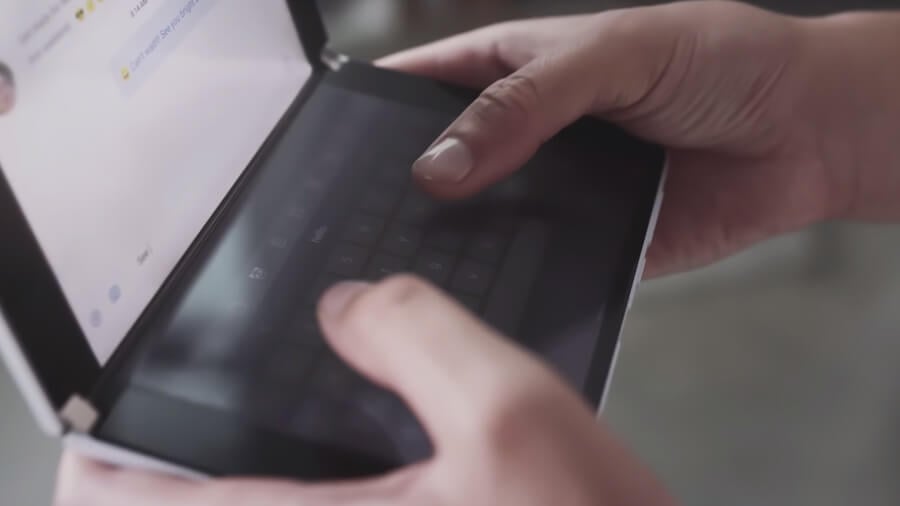 Having two separate screens are works better for productivity. Imagine a Windows PC in a dual monitor setup. One app will open directly on one screen, while the other will be on the second display.

Just like some of Microsoft’s 2-in-1 offering, the Surface Duo will have a 360-degree hinge, so you can use it as a normal smartphone. 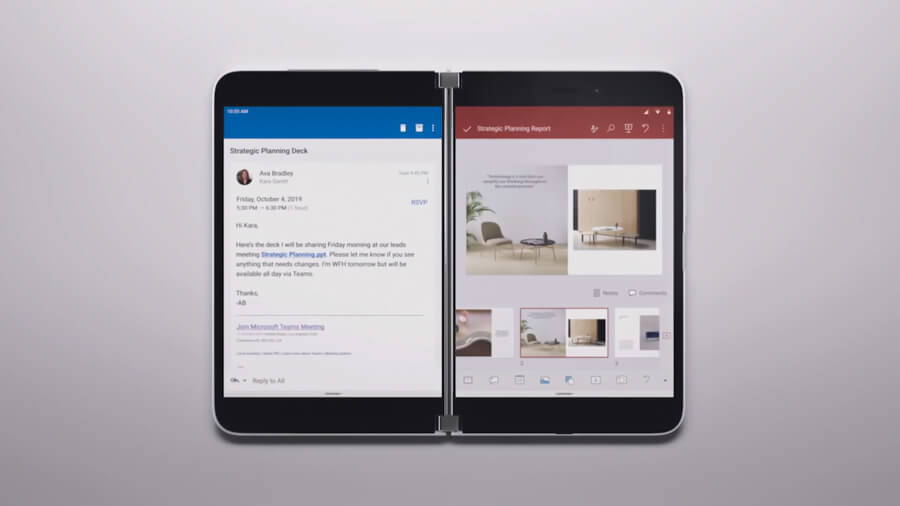 Oh, and for those who are wondering, Microsoft will not reviving their fallen Windows Mobile OS on the Microsoft Surface Duo. Instead, they will be using the more popular and widely-used Android system on their new smartphone.

But other than its new form factor and design, Microsoft didn’t reveal any more details about the new Surface Duo. We still don’t have the price, release details, or even the full specs list. The company said that that it will not launch until next year to give developers a chance to create apps that will take full advantage of this “new” form factor.