I don’t know about you, but it feels like smartphones these days are starting to get boring. And hopefully, foldable smartphones like the Huawei Mate X will get us more excited again.

Sure, regular brick-style handsets are coming with better screens, faster processors, and smarter and more flexible camera systems, but almost none of them makes us go “Wow!” as these improvements are just standard upgrades. 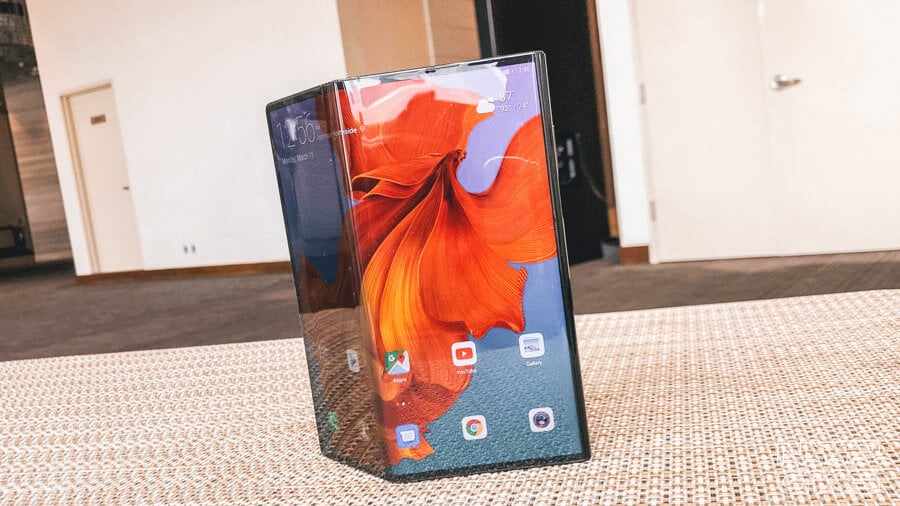 But with foldable phones, especially with the latest Huawei Mate X, average consumers and tech enthusiasts like us are starting to get more and more excited about the future of smartphones once again.

In an exclusive media event held in Makati, Huawei Philippines introduced the latest Huawei Mate X to the local media. It hints the possible release of the device here in the country, although Huawei’s local arm was mum about the official availability and pricing details of the device just yet. 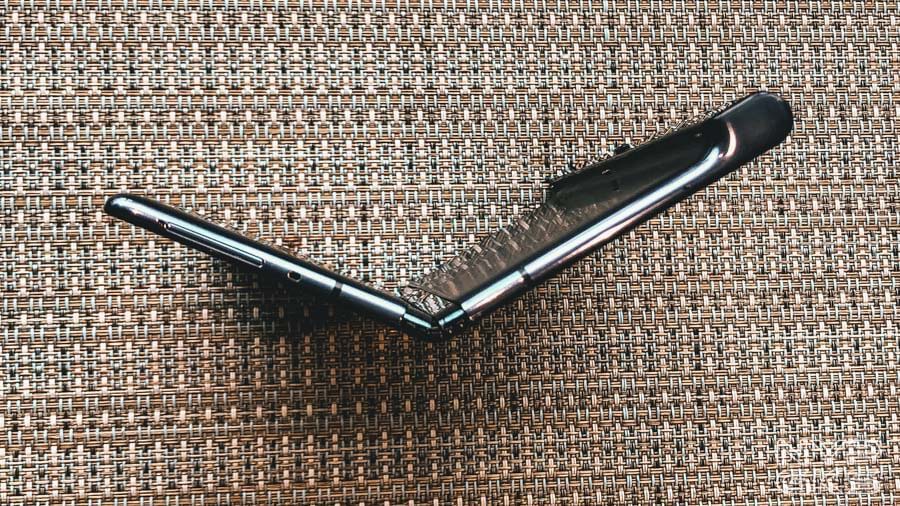 But if anything, this only made us more excited about this device. Holding the Mate X in our own hands made us appreciate more how cool it really is. For an alpha version of a brand-new line of products, Huawei clearly nailed almost everything on this device.

When folded, the Mate X feels like your ordinary smartphone. It has a 6.6-inch FHD+ AMOLED screen on the front when folded, with ultra-thin bezels. It’s 11mm in its thickest side, which is still not bad as it’s close to what most smartphones are, which is at around 8mm. 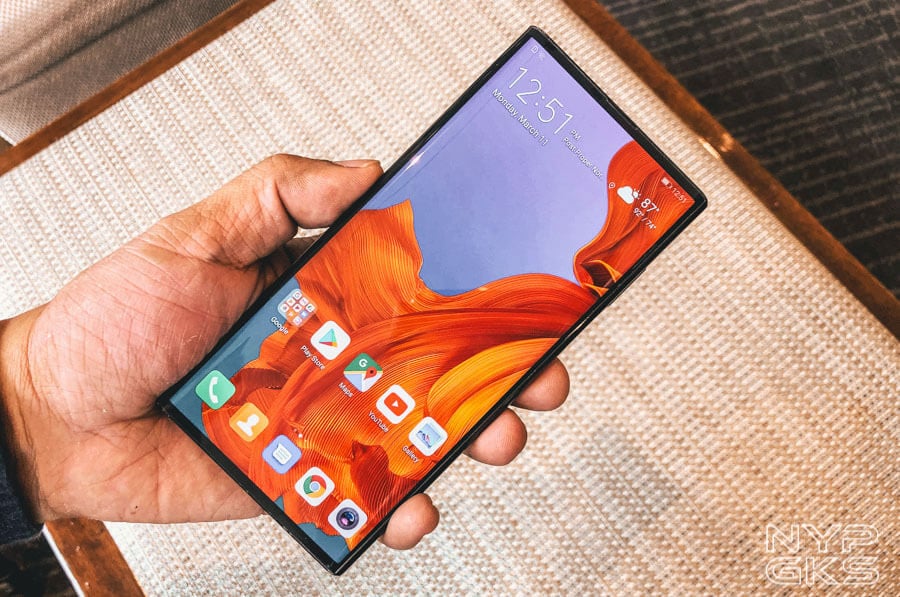 While on the back we have a slightly smaller 6.4-inch FHD+ AMOLED screen. This rear display is also used when taking selfies as you’d be using its primary cameras to take one. Speaking of which, the Mate X has an identical camera setup to the Mate 20 Pro.

But when you fold it out, that two screens form a single 8-inch AMOLED screen, — that’s the same screen size that most tablet has. Huawei was able to accomplish this thanks to its flexible panel and glass cover, as well as the ‘Falcon Wing’ hinge design at the middle. 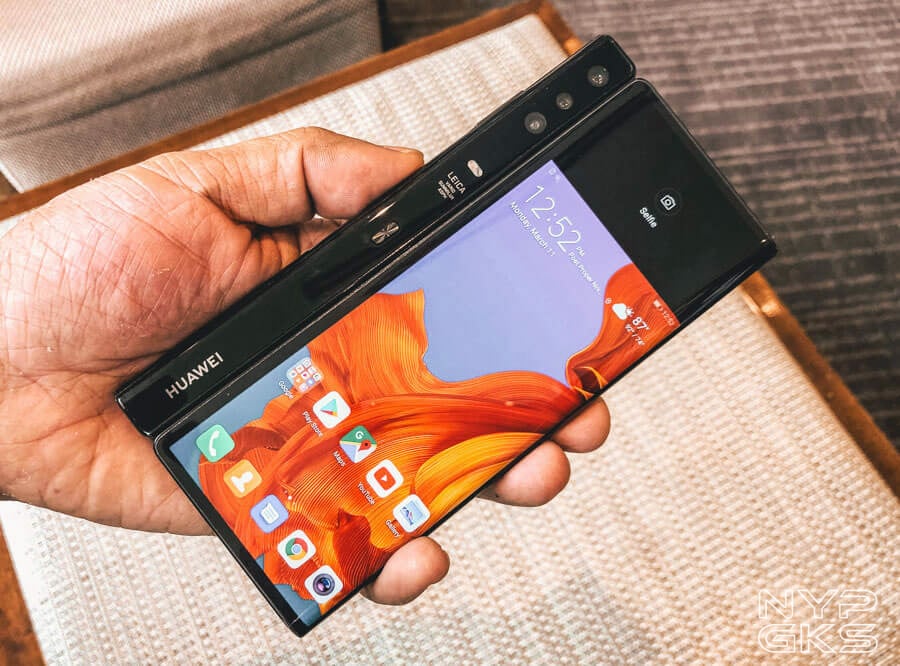 Having a screen that large is great for productivity, as you can easily run two applications side-by-side. It’s also great for gaming as it provides you more screen real-estate for on-screen controls and makes your enemies more visible.

Besides its unique form-factor and great set of cameras, the Mate X also has a lot of flagship-level specs. For starters, it runs on a Kirin 980 processor, which powers the company’s current flagship devices. It’s paired with 8GB of RAM and a generous 512GB of expandable storage. 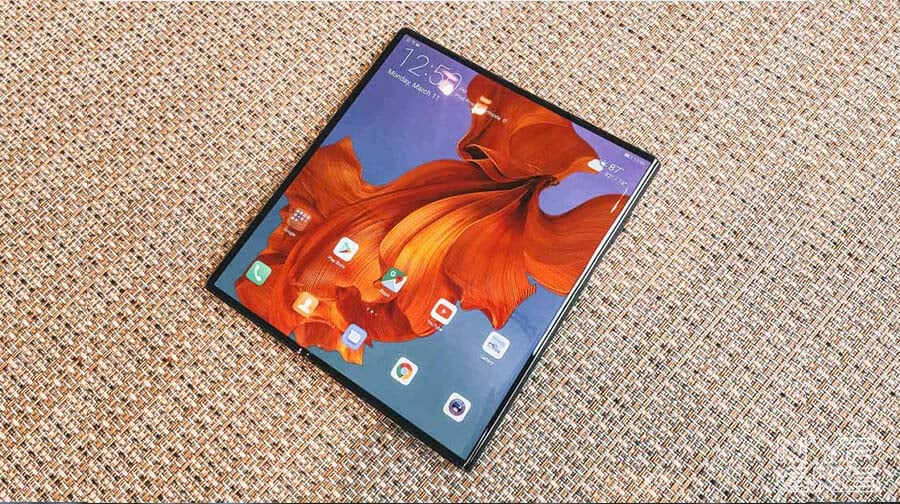 It will also have a large 4,500mAh battery, with Huawei’s latest ultra-fast 55W SuperCharge technology. Huawei also included their Balong 5000 5G modem on this thing.

As stated earlier, the Huawei Mate X price in the Philippines is yet to be known. But to give you a perspective, the device will retail for EUR2,299 in Europe, which is at around Php135,700 when directly converted to Philippine pesos.