OPPO is making some waves across the media when they announced Reno, a new product line from the Chinese tech giant.

Unlike what everyone initially thought, OPPO Reno is not going to be a new sub-brand. That title is reserved to Realme, a separate name under the company’s umbrella. 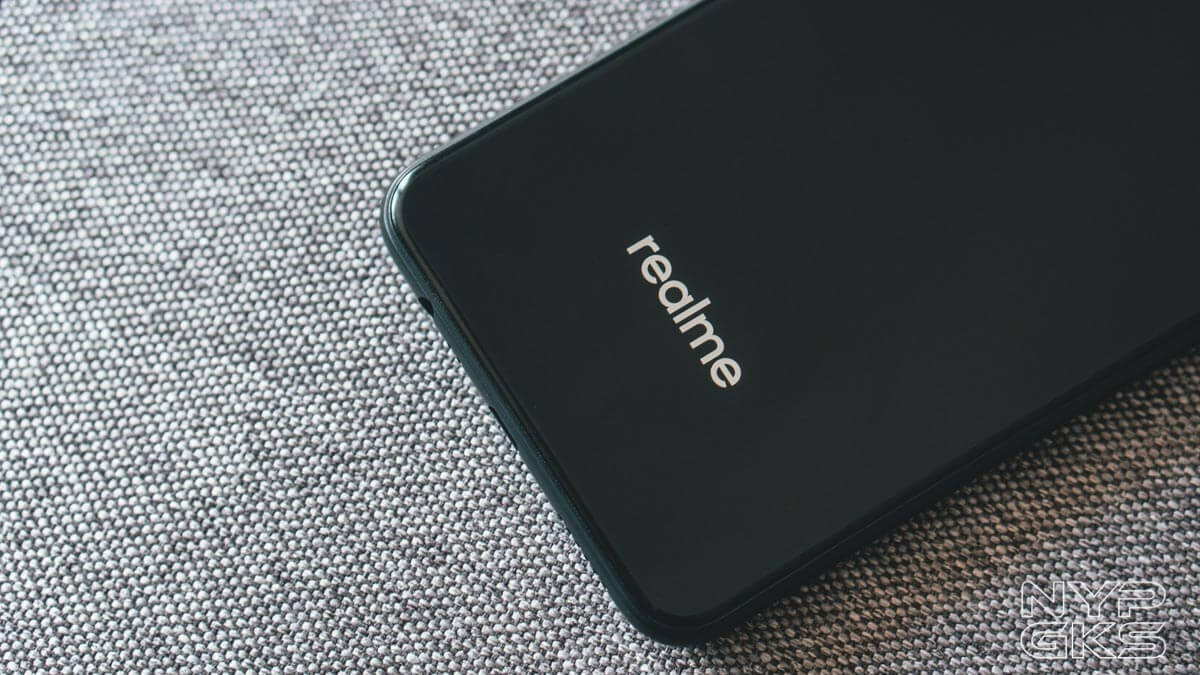 Brian Shen, the company’s vice president, announced Reno at a Weibo post. And to dismiss a lot of people’s assumption that it’s yet another sub-brand, the top comment on Shen’s post — which is from OPPO’s main Weibo account — said that it’s just a new product line and not an entirely different sub-brand.

Other than the teaser, the company executive didn’t bother to reveal any more details about Reno. However, visiting OPPO’s own Weibo page suggest that they will officially be launching whatever Reno is on April 10, 2019. 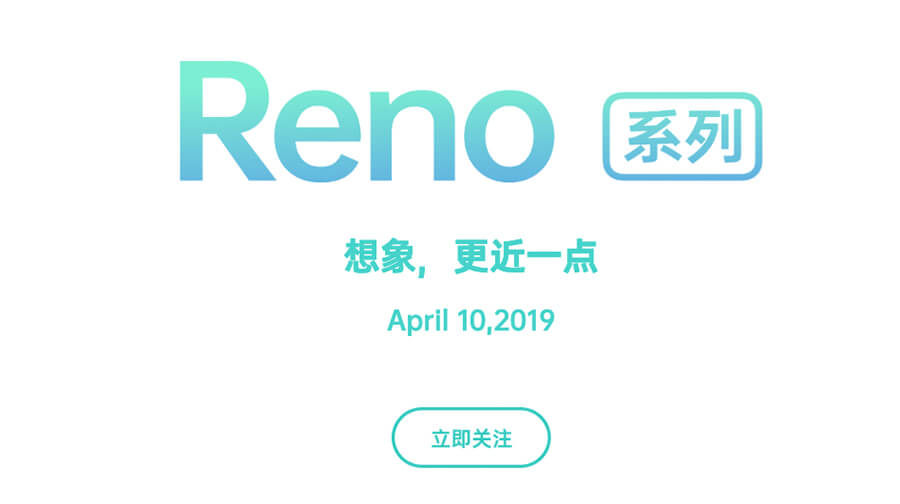 If we were to speculate, the event might have something to do with the first OPPO smartphone to have the 10x optical zoom technology, a device that’s rumored to be also unveiled this April. The device is also expected to come with a flagship Snapdragon 855 processor and 5G connectivity.

From what it looks like, the OPPO Reno could be just like what the Vivo iQOO is, which is an unsurprising business move as both OPPO and Vivo actually came from the same company (BBK Electronics).

The Vivo iQOO boasts a lot of high-end specs, making it one of the first smartphones from the company to gain a ‘gaming smartphone’ title. But as per the Reno, it looks like OPPO will be prioritizing photography. We’ll see about that next month.