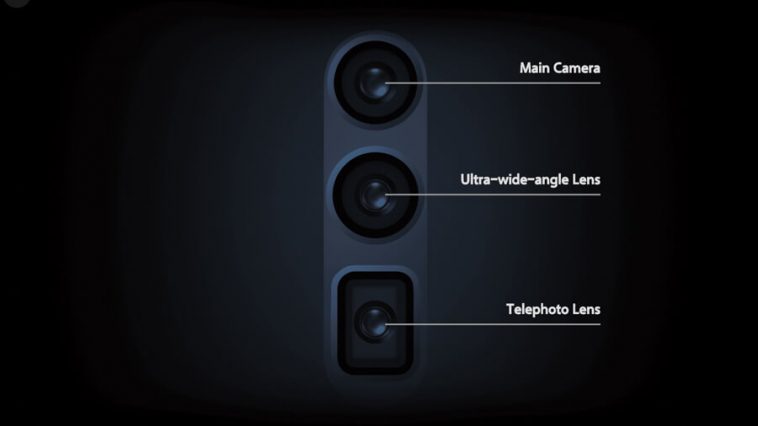 Every smartphone manufacturer seems to be focusing on camera improvement, and OPPO is no different. Shen Yiren, company’s vice president, said the company would launch its flagship smartphone with 10x zoom camera this April.

Yiren confirmed that this upcoming handset would sport the 10x Lossless Zoom technology, making it perfect for professional photographers and casual users. The phone that is expected to be released next month is said to be featuring a 48-megapixel primary camera. In addition, the forthcoming flagship will sport a telephoto zoom and an ultra-wide angle lens.

It is also expected to run with a Snapdragon 855 chipset and will feature 5G connectivity, too, just like most flagship devices that are coming out recently, like the Samsung Galaxy S10 5G. What makes the device more interesting is it will devoid any camera bumps. Yiren confirmed that the upcoming flagship would boast a flat surface. The VP also shared a silhouette image of the approaching smartphone, which shows the triple camera setup.

The upcoming flagship will also come with 4,065 mAh battery capacity. And from what it looks like, this is going to be the first smartphone to come out under OPPO’s yet another sub-brand called Reno.