It looks like Huawei Mobile is expanding their portfolio in the Philippines as they are slated to bring their premium wearable, the Huawei Watch GT in the country.

In a recent Facebook post, the company’s local arm announced that they will be launching the Huawei Watch GT in the Philippines this March 22. The device was initially introduced back in October last year, together with the Mate 20 series. 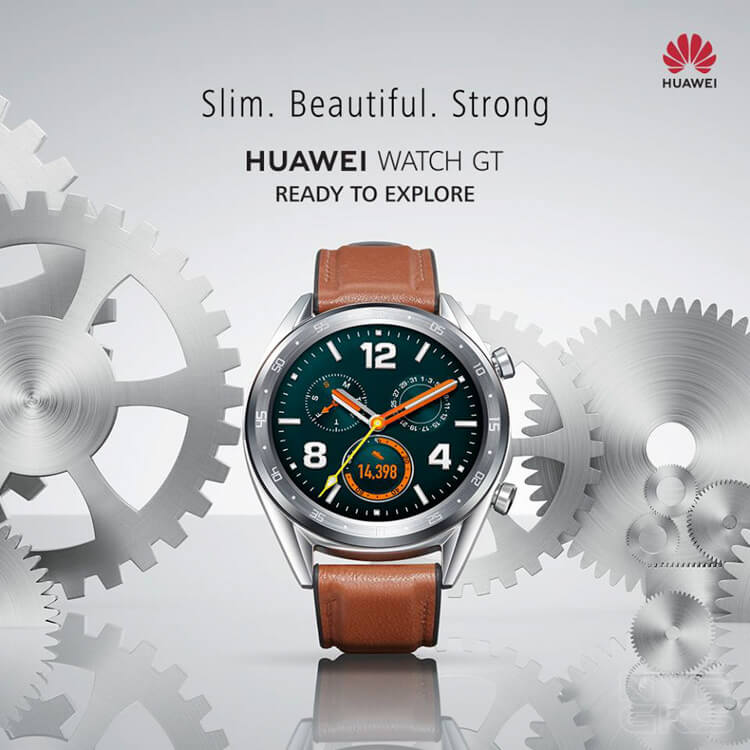 There are no word regarding the official price yet, but that’s something we’ll uncover on the said launch date. But to give you an idea, the device retails in the United States for USD199.99, which is at around Php10,400 when directly converted to Philippine pesos.

If it gets here, we expect the Huawei’s latest smartwatch to be more affordable than the Apple Watch Series 4, which has a starting price of Php24,990. 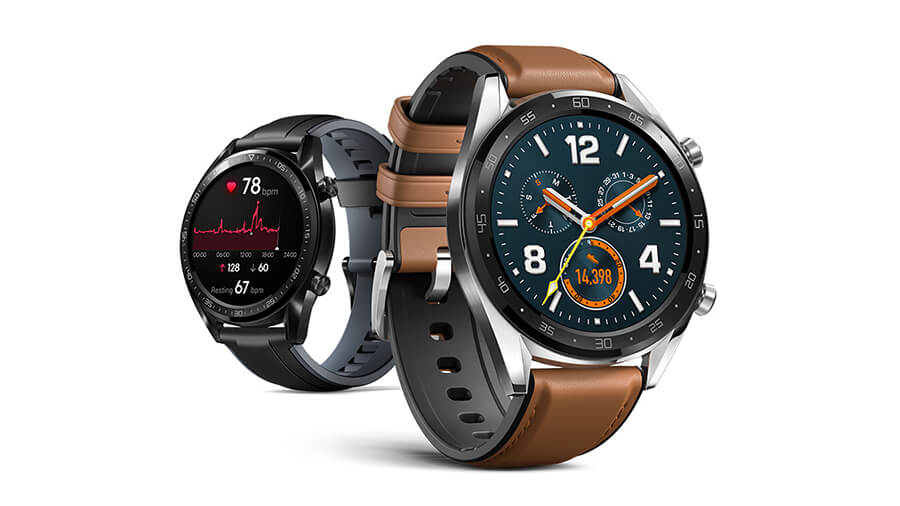 For a quick rundown of the features, the Huawei Watch GT offers a rounded design with large buttons on the side, which really provides a more authentic traditional watch look.

It sports a 1.39-inch AMOLED screen, a Cortex-M4 processor, and a battery that promises up to two weeks of use on a single charge. It also has tons of health-related features like an advanced TrueSeen 3.0 heart monitor, three GPS systems for a more accurate outdoor workout tracking, and a built-in coaching system.