Back in September last year, Vivo announced the X23 — a smartphone that sits on top of their midrange Vivo V line-up. But now, the company is ready for a refresh as the Vivo X27 is on its way.

The company announced the Vivo X27 launch date through their official Weibo page. As per usual, all the people in China will get first dibs on this device as the company will reveal the device there on March 19. As per a recent leak, it looks like the X27 will have a few similarities with the recently announced Vivo V15 Pro. It will come with a 48-megapixel primary camera on the back, aided by 13-megapixel and 5-megapixel sensors.

There’s also the pop-up selfie camera on the top, but with the resolution slashed in half. That’s a 16-megapixel sensor versus the 32-megapixel one on the V15 Pro. 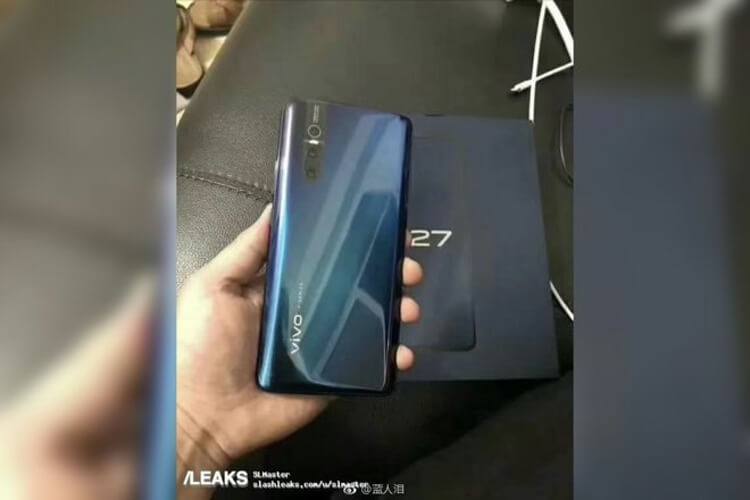 On the upside, it will have a more powerful Qualcomm Snapdragon 710 processor, with up to 8GB of RAM and 256GB of storage. There’s a 4,000mAh battery that will keep the light on, with Vivo’s 22.5W fast charging technology.

All these rumored specs and features shall be confirmed once the Vivo X27 is made official on March 18. Make sure you stay tuned as we’ll be bringing you more information about this device once they become available.