Alongside the new iPhone XR, XS, and XS Max, Apple has also introduced the official pricing and availability of the Apple Watch Series 4 in the Philippines.

Announced back in September, the new Apple Watch Series 4 looks really similar to its predecessor. But this time, it sports a 30% bigger screen, thanks to the smaller bezels.

It uses a 1.78-inch LTPO AMOLED screen with a 448 x 368 pixel resolution, and is protected with Sapphire glass, just like what most premium watches are. 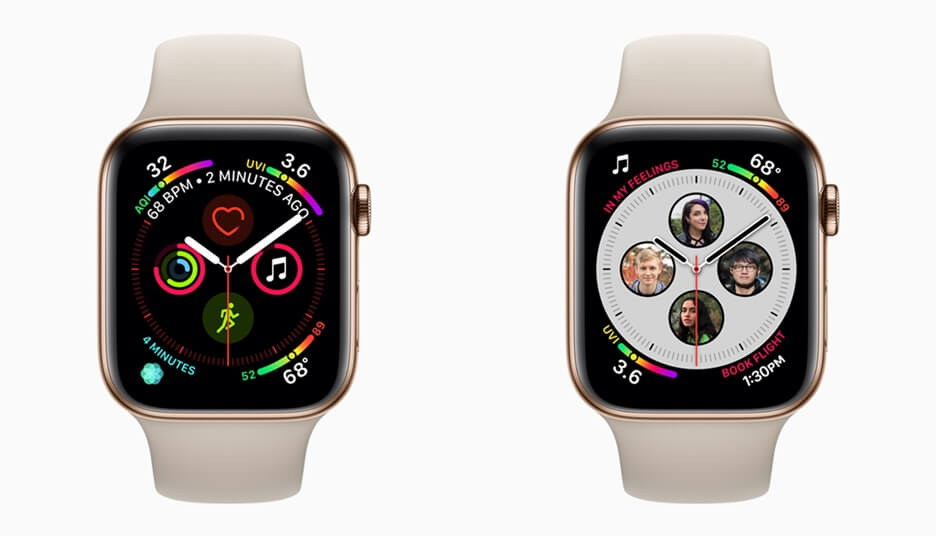 The wearable runs on a more powerful S4 dual-core processor, with upgraded loudspeakers and reconfigured microphones that allows users to make better phone calls, right from the watch itself.

Apple has also improved the Digital Crown, which now has haptic feedback that makes it more intuitive to use. The watch can now also detect falls to automatically call for help, has upgraded workout tracking, and improved heart-rate monitoring. 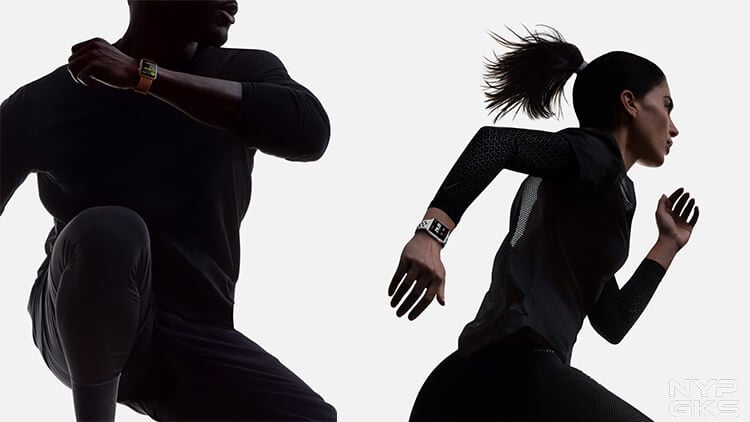 Speaking of workouts, the new Apple Watch has a built-in GPS, Altimeter, and features a Swimproof construction, so you can use it in pretty much any workout that you do.

The battery still remains as one of the main issues with the Apple Watch Series 4. As per the company, you can expect to get around 18 hours of juice with this thing, which means that you’d still be charging it every night.

As for the price, the Apple Watch Series 4 will be available starting October 26 in the Philippines with a retail price of Php24,990 for the 40mm model, while the 44mm variant will be at Php26,990. You can get it with Apple’s or Nike’s Sport Band or Sport Loop.