It was revealed during OPPO’s pre-MWC 2019 event in Barcelona, Spain last Saturday that their upcoming flagship will contain a Snapdragon 855 chipset, 5G connectivity, along with their recently announced 10x optical zoom feature.

During the event, Qualcomm’s president Cristiano R. Amon discloses that whatever OPPO’s next flagship phone would be is going to be powered by a Snapdragon 855 and will definitely be 5G-capable 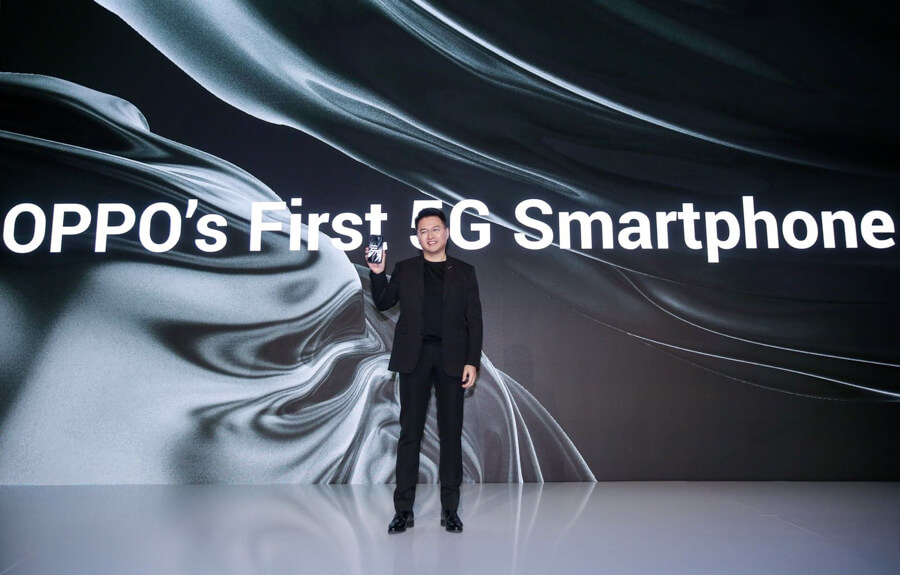 “… Qualcomm Technologies looks forward to working closely with OPPO to realize the true potential of 5G and support the launch of their first 5G smartphone..” said Amon. The Executive also said that the upcoming device will sport their latest X50 5G modem, and their integrated RF transceiver and RF front-end solutions.

OPPO assembled a 5G research team back in 2015, so we’re pretty much expecting that they’re (almost) prepared to deliver their first consumer-ready 5G device by now. The company’s also been working with ISPs such as Telstra, Swisscom, and Singtel to establish a 5G ecosystem. 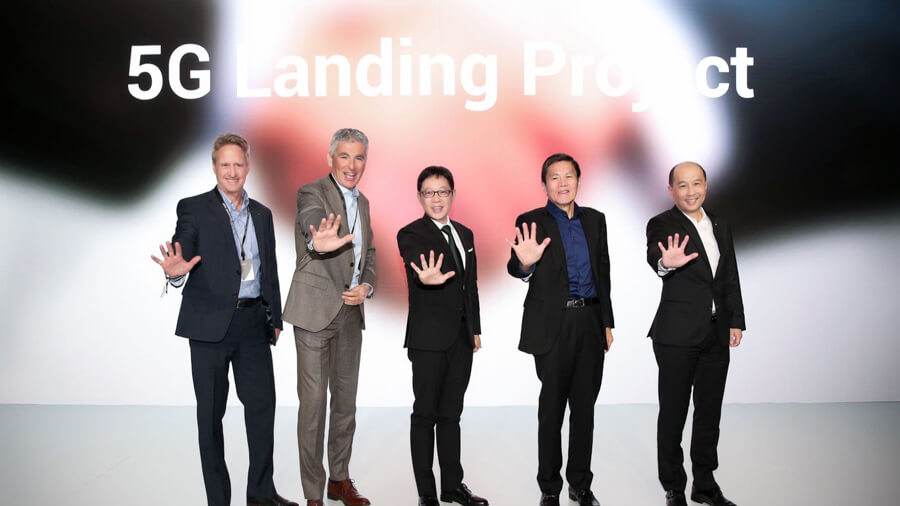 The smartphone manufacturer also hints on the 5G Cloud Gaming feature claiming that this will be possible thanks to the low-latency nature of 5G network developers across the globe. There are lots of possibilities when it comes to 5G, starting with the way we can interact with our devices.

There were no new phones presented by OPPO, just the unveiling of exciting future products. They did not go into further details. We can only wait, build excitement, and save for whatever OPPO’s going to reveal next.