Huawei is among the firsts to officially introduce a market-ready foldable phone. Everyone, meet the new Huawei Mate X.

Being a member of the company’s Mate series, the Huawei Mate X is expected to be a productivity-focused smartphone. Which is unsurprising considering its large, flexy display. 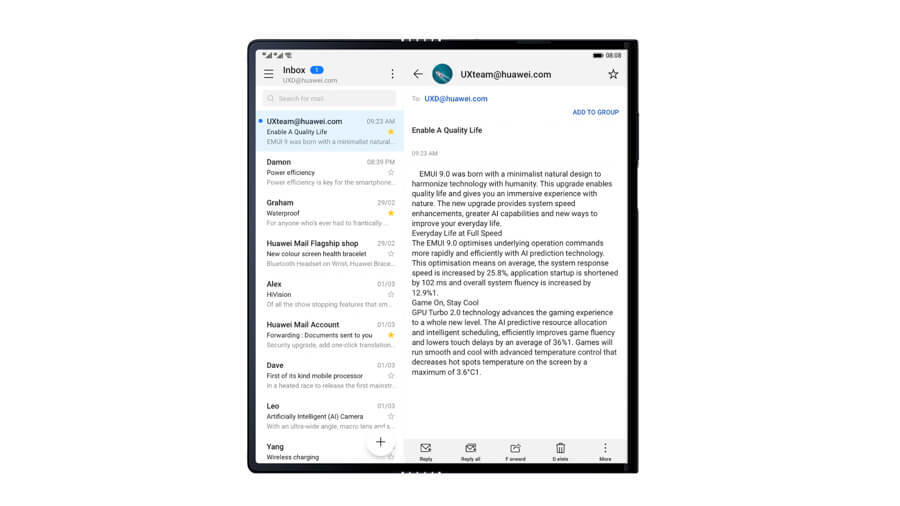 Unlike what Samsung did on the Galaxy Fold, the Mate X has a giant 8-inch AMOLED screen. Folding it in half gives you a 6.6-inch display on the front, and another 6.4-inch screen on the back.

The device doesn’t have a dedicated front-facing camera. So to take selfies, you have to use its primary shooters, and the display on the back as a viewfinder. This allows you to take really great self-portraits. 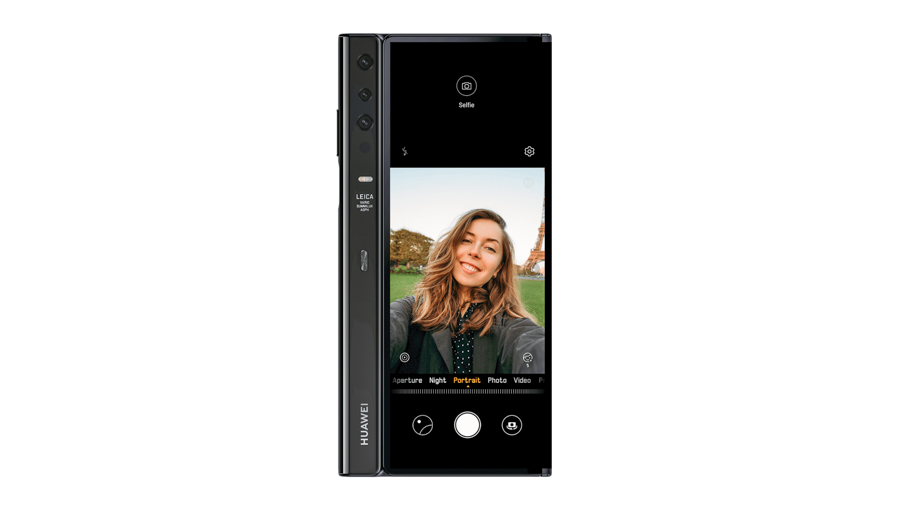 Speaking of which, the Huawei Mate X has an identical camera configuration that the Mate 20 Pro has. There’s a 40-megapixel primary shooter, a 16-megapixel wide-angle lens, and an 8-megapixel telephoto sensor.

Another key feature of this device is its Balong 5000 5G Modem, making it the first foldable smartphone to sport 5G connectivity. 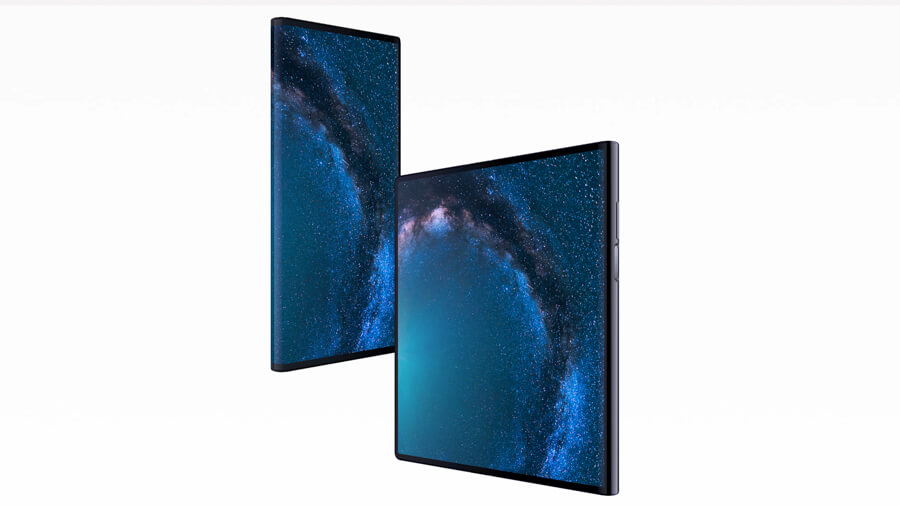 Huawei even added a 4,500mAh battery, which recharges via a whopping 55W charger. It’s expected to be the fastest there yet as the current title-holder, OPPO’s SuperVOOC technology is only at 50W. Huawei claims that a 30-minute charge can already provide an 85% of charge.

The Huawei Mate X will launch sometime in Q2 or Q3 of this year. It will have a retails price of EUR2,299, which is at around ~Php135,700 when directly converted to Philippine pesos.