The 5G era is right upon us. While it’s complete rollout is still far away, smartphones with 5G connectivity features have sprung out — including the latest Samsung Galaxy S10 5G.

Everyone’s attention is currently directed to the Galaxy S10 and S10 Plus, as well as the more affordable Galaxy S10e variant. But actually, it looks like the Samsung Galaxy S10 5G isn’t the one you should overlook. 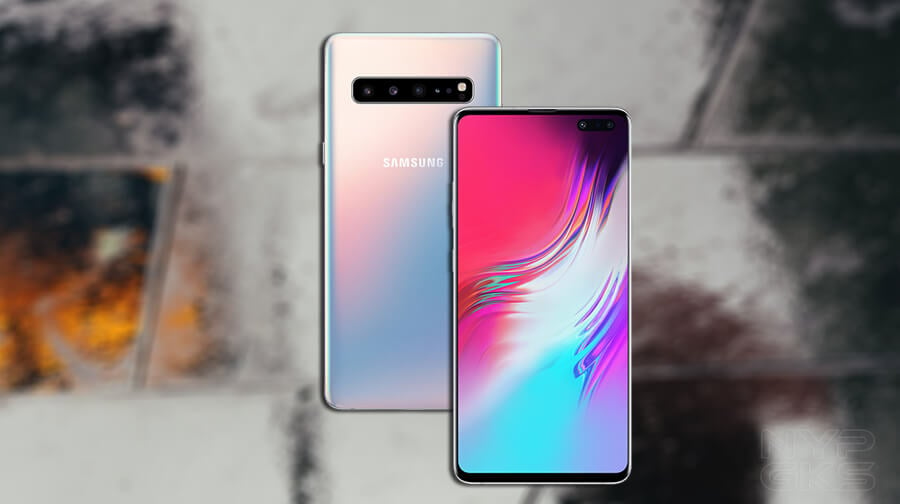 As the name suggests, the Galaxy S10 5G has a — you guessed it — 5G connectivity. It can connect with sub-mmWave and 6GHz networks. But due to the current limitations of available 5G areas, the device is only available in a number of network providers in the United States, United Kingdom, and other countries.

It will also come with WiFi 6 antenna, which we expect to see in more wireless gadgets this year. 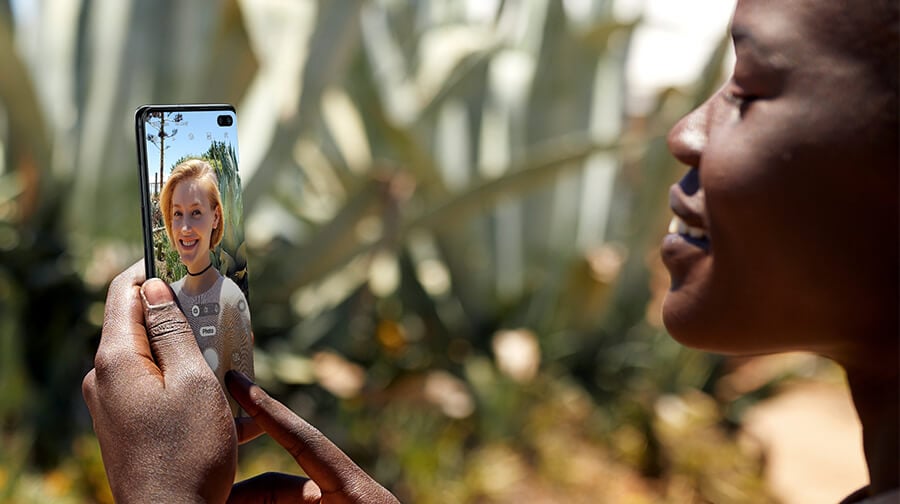 Besides the futuristic wireless connectivity, the Samsung Galaxy S10 5G also has other killer features that outshine its ‘smaller’ brothers.

For starters, it has a bigger 6.7-inch Dynamic AMOLED screen and a quad-camera setup on the back. Having a large body also means that Samsung was able to cram in a bigger 4,500mAh battery on this thing. 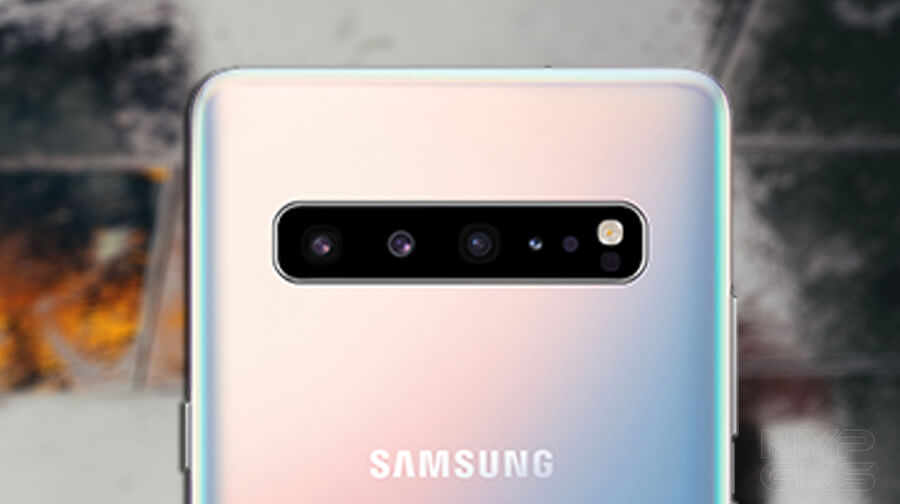 It has the same configuration that the Galaxy S10 and S10 Plus have, but with the addition of a 3D depth sensor. But unlike its brothers, Samsung is giving you an option to choose between an Exynos 9820 or Qualcomm’s Snapdragon 855 processor.

The Samsung Galaxy S10 5G is coming out in the market in the coming months. Official pricing is yet to be disclosed, but considering that it’s more premium than the Galaxy S10 Plus (Php55,99), we expect it to be priced higher.