There had been tons of speculations that Samsung will be releasing a more affordable version of their flagship Galaxy S series. And now, the rumors have been validated as the Samsung Galaxy S10e just made official.

As expected, the Samsung Galaxy S10e will feature a more humble set of specs than its more premium brothers, the Galaxy S10 and S10 Plus. 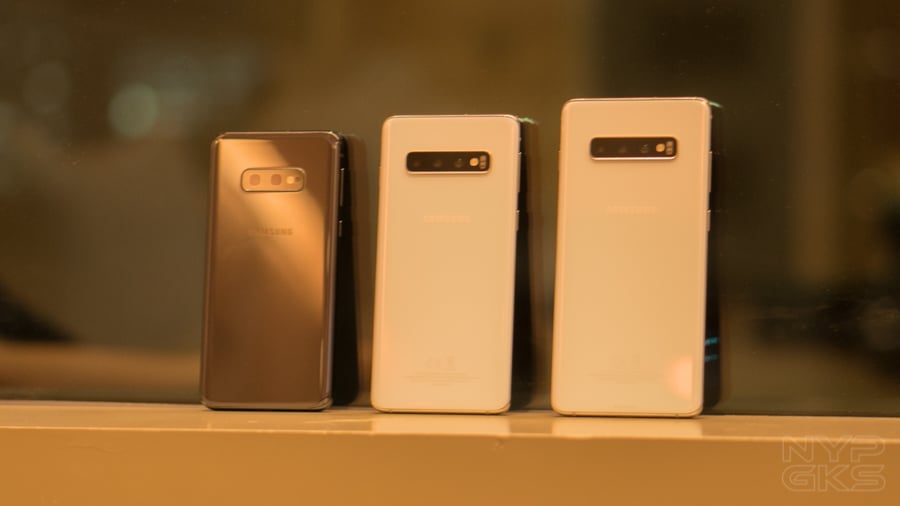 The difference starts right on the design. With its 5.8-inch screen, the Galaxy S10e is noticeably smaller. Plus, Samsung used a flat screen in lieu of a curved one, which is seen in their higher-end models.

Although it has a smaller screen, and a lower resolution screen (FHD+), the Galaxy S10e still sports the Dynamic AMOLED panel that the premium Galaxy S10 models have. This shall provide better colors and outdoor visibility. 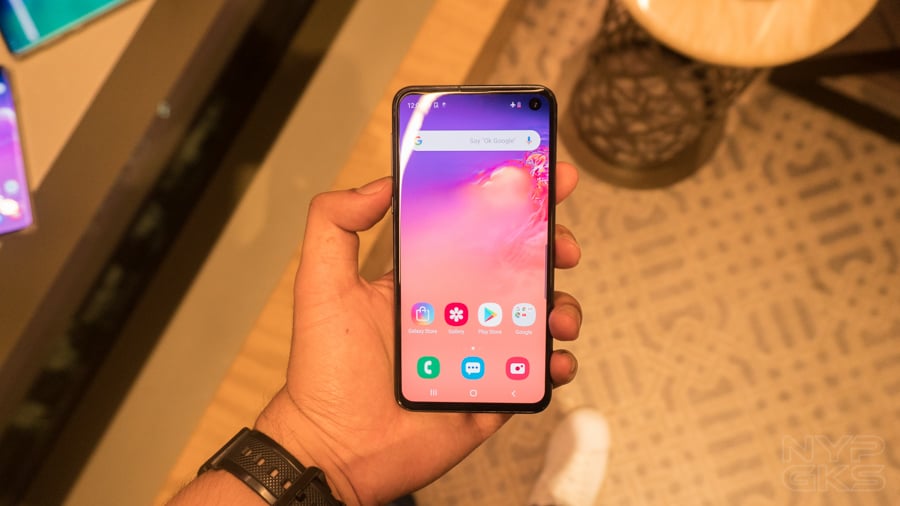 The Samsung Galaxy S10e will also run in an Exynos 9820 octa-core processor, with 6GB of RAM and 512GB of internal storage.

Samsung also kept the Infinity-O punch-hole on the screen to house a single 10-megapixel selfie camera with autofocus. The reverse wireless charging called ‘Wireless PowerShare’ was also kept, as well as the IP68 durability rating and the Dolby Atmos stereo speakers. 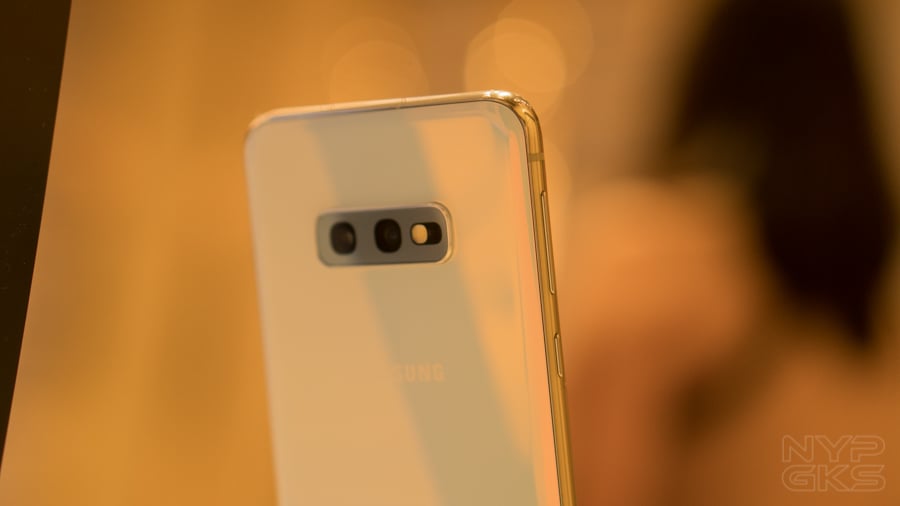 But to keep the price down, Samsung had to make its ultrasonic in-display fingerprint scanner exclusive to the Galaxy S10 and S10 Plus models. Instead, the Samsung Galaxy S10e will have a side-mounted fingerprint reader, which doubles as the lock/power switch.

The Samsung Galaxy S10e will hit the shelves on March 8, 2019 here in the Philippines. Those who will pre-order the device for Php39,990 will get a free Samsung Galaxy Buds that’s valued at Php6,990, store voucher worth Php3,500, and a NanoFixit screen insurance valued at Php10,000.