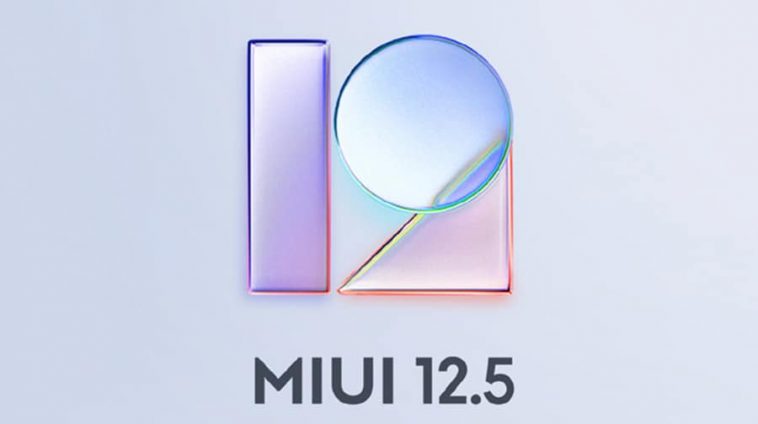 Xiaomi held a big event in China and introduced a couple of flagship products, including the new MIUI 12.5.

Launched alongside the Mi 11, the MIUI 12.5 offers a couple of improvements over the MIUI 12. It has better security, faster performance from optimized app handling, and a much cleaner and appealing look overall.

Despite only being a point-five version, Xiaomi clarifies that it is actually a huge step forward over its predecessor. Xiaomi could have easily used the number 13, but superstition beliefs might be involved in this decision.

Xiaomi was so proud of the visual changes that they even put it side-by-side with iOS. But what’s interesting is that the company claims that they have the least pre-installed system apps compared to the competition.

New Dynamic Wallpapers are also present, which adapts to whatever weather you’re currently in. Sights and sounds are also customizable, and different notifications will come in four different tones.

To improve performance, Xiaomi rewrote the core structure for the MIUI 12.5. It now uses 20% less memory and 25% less power. The background memory usage was also lessened to 35%.

As for security, the MIUI 12.5 will allow you to block apps from accessing your private data, location, clipboard, and saving your password and other sensitive information.

The MIUI 12.5 will be available for beta testing in China. You can check the eligible devices below. The final version release is yet to be announced.