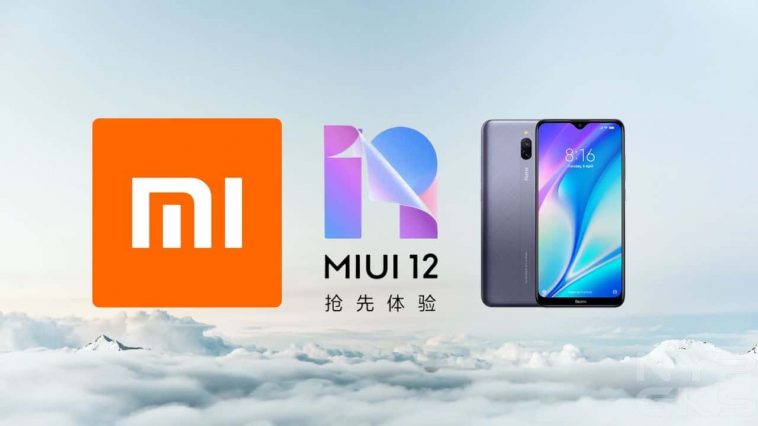 Xiaomi has unveiled its newest Android software update with the MIUI 12. The latest user-interface from the brand still runs the latest Android 10 but brings a lot of enhancements to its predecessor.

The most apparent difference is in its overall appearance. The MIUI 12 now has flatter icons for a cleaner and less cluttered interface. Apart from that, it also improved its dark mode, added new wallpapers and animations, refined its security and privacy tools, and a whole lot more.

During the event, Xiaomi revealed that MIUI 12 is the first-ever operating system for smartphones to pass the TÜV Rheinland’s “Android System Enhanced Privacy Protection Test.” At present, the brand said that the MIUI has 310 million active monthly users.

So now, let’s discuss each new feature of the latest MIUI 12.

The MIU 12 now allows users to view their system information data in easy to read graphs and diagrams with the newest “Sensory Visual Design”. With this, users will better understand relevant systems information found in their smartphones.

To illustrate, if you want to check your storage availability, you will be provided with graphs and diagrams to show what you have already used, how you used it, and what amount is still available.

The Dark Mode 2.0, is the revamped version of Xiaomi’s previous dark mode. Notably, the feature now allows wallpaper dimming in the smartphone. This feature will be dependent on the time of the day as it will automatically dim the wallpaper when it is night time.

The said feature also changes how you will see texts while in dark mode. It adjusts the weight and boldness of the fonts to lessen the glare. Another is that it alters the contrast of the font based on the surroundings. With all these features, text readability in low lighting setup improves drastically.

As expected, lots of changes happen in terms of the design of the MIUI 12. This includes better animations. Xiaomi claims that their new animation is comparable to that of iOS. MIUI 12’s animations get real-time feedback from gestures. Through a gesture’s speed and direction, icons react differently.

Xiaomi added a lot of new wallpapers and Always-On Display (AOD) screens. The new “Super Wallpapers” in MIUI 12 provides highly accurate animated 3D models of planets such as the Earth and Mars, and even that of the Moon.

What’s even interesting with the live wallpaper is that once you zoom it in from a space-level view, you’ll get an aerial view that is hundreds of meters above the surface. Another instance is in opening a folder, the wallpaper also zooms in to a closer surface and zooms out when you leave the folder.

These wallpapers are available even if your phone is locked or unlocked. Along with the new Dark Mode 2.0, the chosen wallpaper will also enter night time, to improve user experience.

Since privacy and security issues are one of the hottest topics right now, it’s great that Xiaomi took the initiative to improve its current privacy features.

With MIUI 12, users may now decide whether or not to grant single permission to apps. The said app will then lose the permission once the user is no longer using it. If the app did not clearly specify the use of permission, the “Always Allow” setting will no longer be provided.

Besides, MIUI 12 now allows users to keep in check the app’s behavior. Records such as what the app collects, what other applications it uses, and how it behaves are found in one specific place. Xiaomi also said that sharing is now safer. Details of the device will not be included in the image file to avoid sharing them with others.

After a year of Beta testing, Xiaomi’s AI assistant Xiao AI is now on the roll. The MIUI 12 features “AI Calling” where users have the option to automatically or manually answer calls. Users may also choose in what language the calls will be answered. The feature is quite similar to that of Google’s Call screening found in Pixel 3. Unfortunately, Xiaomi has not confirmed yet if this will be available to international devices.

The first batch of the stable MIUI 12 is set to be available in China in June this year. No word yet for the other two batches. Moreover, we also don’t know yet when the global release will take place.

Are you excited about the MIUI 12? What do you think of it?

If you want to know if your Xiaomi device is supported by MIUI 12, check out this list.