Motorola has brought a new competitor in the midrange smartphone scene in the Philippines.

Along with the entry-level Moto E5 and E5 Plus, the Moto G6 has also made its way here in the country. It was first launched back in April, so it took the brand around four months to bring it in.

The Moto G6 is equipped with a 5.7-inch 1080p display with an aspect ratio of 18:9. On the back, it has a 12-megapixel and 5-megapixel dual-camera setup, Motorola logo with fingerprint scanner, all housed inside a 3D glass back with P2i water-repellent coating. 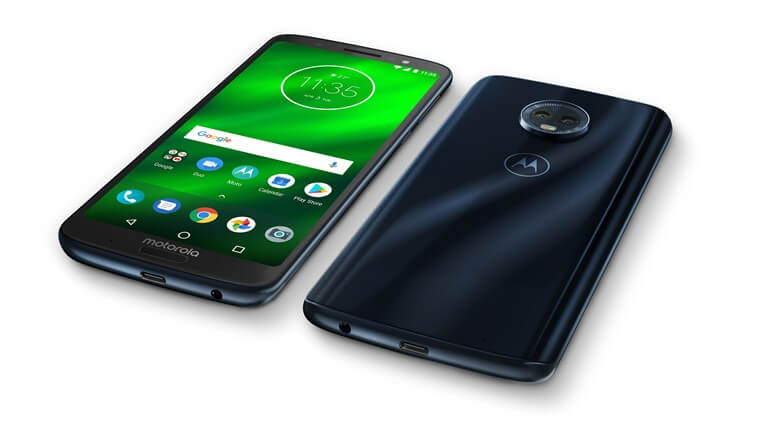 Digging inside, the Moto G6 is powered by a Qualcomm Snapdragon 450 chipset and 3GB of RAM which is kinda underwhelming for its asking price. Probably its only interesting feature is its 15W TurboPower charger included in the package. Unfortunately, it only has a measly 3,000mAh capacity.

The Moto G6 is priced at Php14,499 and it will be officially released in the Philippines on the 10th of August.