Motorola has brought the Moto X4 in the Philippines, the 4th iteration of the X line.

Unlike older versions of the X, the Moto X4 isn’t competing in the high-end market. Instead, it positions itself just above the midrange category with decent specs to back it up.

While everyone is going to huge screen and extremely thin bezels, Motorola is going the other way. The Moto X4 features a 5.2-inch 1080p display with Corning Gorilla Glass 3 protection and thick bezels at the top and bottom which makes for a lot of space to house a home button. 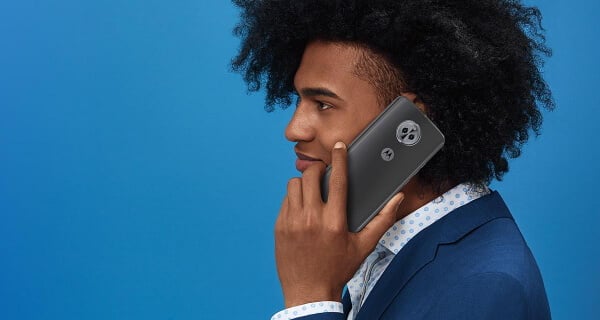 Instead of Qualcomm 800 series, it’s powered by a Snapdragon 630 chipset together with Adreno 508 GPU and either 3GB or 4GB of RAM. What it has over the competition are its Turbo Charging and IP68 dust and water resistance which aren’t that common in its price range. However, considering the recent price reveal of the OnePlus 5T, it might have a hard time luring customers.

The device also has a dual-camera system and it will be updated to Android 8.0 Oreo in the first part of 2018.

The Moto X4 is now available in Sterling Blue and Black colors with a price of Php23,999. The first 100 customers who will buy the product will also get a Motorola Pulse Escape Bluetooth over-the-ear headphones worth Php2,190.