Not a long time ago, the Motorola One Vision was unveiled. But now, it’s making its way in China — and hopefully in other markets — as the Motorola P50.

The Motorola P50 is the only non-Samsung, and probably the only device ever to come with an Exynos 9609 octa-core processor. It’s partnered with a roomy 6GB of RAM and 128GB of expandable storage. 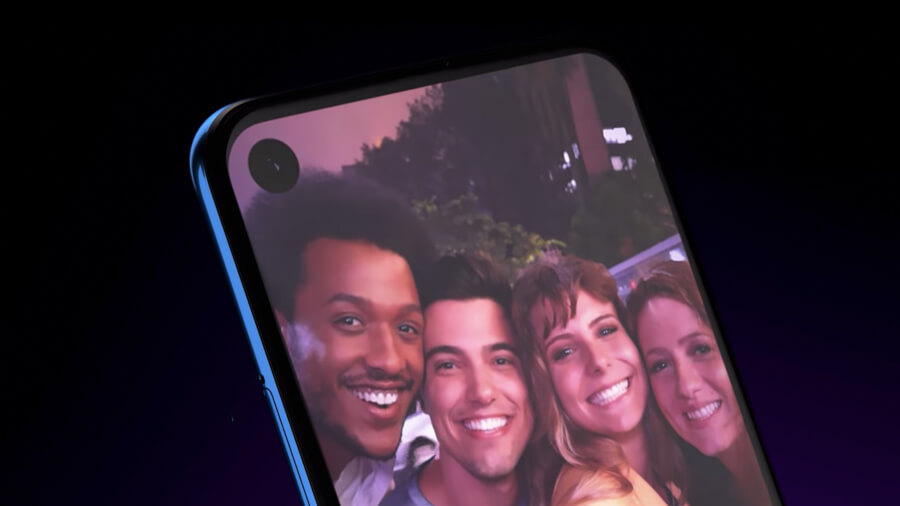 A significant feature of this if this device is its 25-megapixel front-facing camera, which lives in a punch-hole cutout from its 6.3-inch FHD+ IPS display. This one comes with a cinema-wide 21:9 aspect ratio, which we also saw on the Sony Xperia 10 series.

On the back, we have a 48-megapixel primary camera with optical image stabilization and a standard 5-megapixel depth sensor. 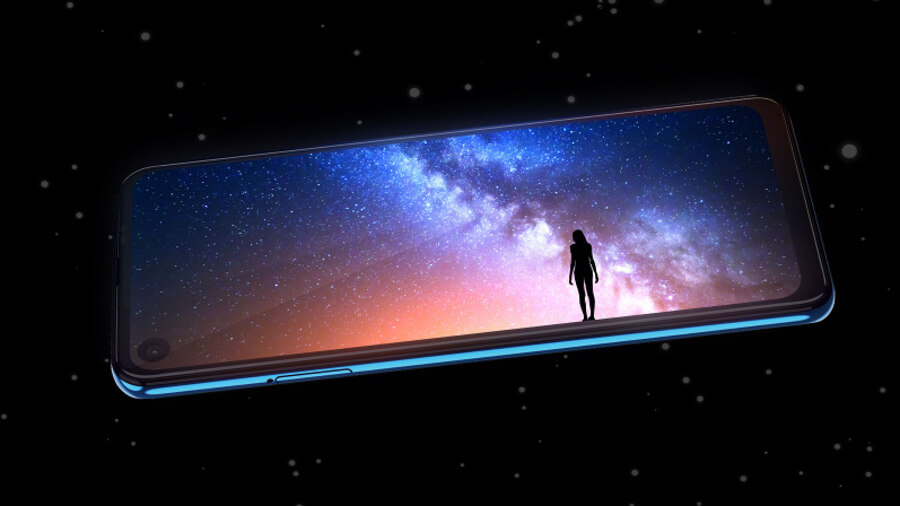 The Motorola P50 is part of the Android One program, so it runs on a clean version of Android 9 Pie and will also be first in line when updates arrive. Motorola also rigged it with a 3,500mAh battery with a 15W TurboPower fast charger.