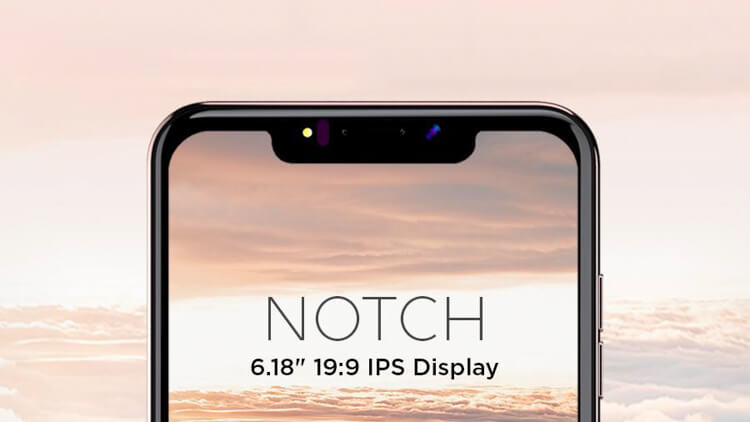 It’s been a while since we heard something new from MyPhone. And now, we’re writing about their latest smartphone release, the myNX1.

The company will try to keep the money coming in with the MyPhone myNX1. With its price of only Php3,999, this device is expected to be a hot-seller for the Filipino masses.

You’re getting a pretty decent value for that price. The myNX1 comes with a large 6.18-inch FWVGA screen, with a 19:9 aspect ratio, and the trendy display notch on top. It runs on a decent 1.3GHz Spreadtrum SC7731E quad-core processor, with 1GB of RAM and 8GB of storage. That humble hardware is being run by the efficient Android Oreo Go Edition OS.

The device also comes with an 8-megapixel AF camera on the back, a 2,950mAh battery on the inside — it even has a fingerprint scanner built in. On the downside, it lacks 4G LTE and only supports 3G connectivity.

As stated earlier, the MyPhone myNX1 retails for Php3,999. You can now get it at MyPhone stores and kiosks, as well as in multi-brand stores nationwide.