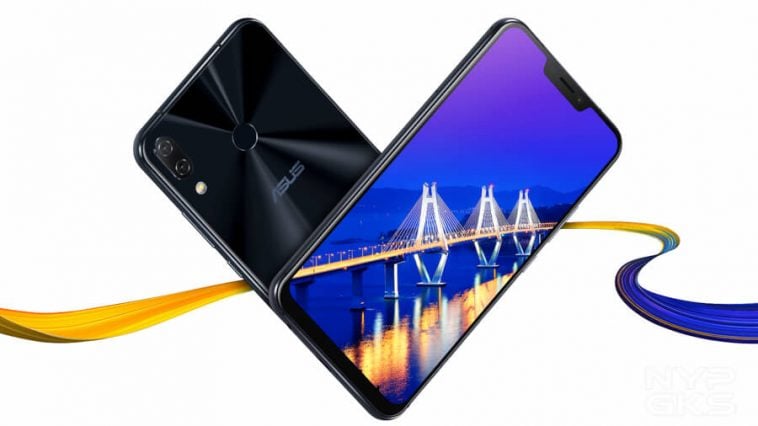 In a recent post on the company’s Facebook page, it’s been announced that the ASUS Zenfone 5 is now available for only Php17,995. That’s Php2,000 cheaper from its original price of Php19,995.

What’s more interesting is, a comment on the said Facebook page suggests that the ASUS Concept Store in SM North EDSA is selling the device for only Php16,495.

The commenter also said that the ASUS Zenfone 5Z, a Snapdragon 845-equipped smartphone, is being offered for only Php27,995 on the said store. That’s also Php2,000 cheaper from its original SRP of Php29,995. Both the ASUS Zenfone 5 and 5Z are best known for their killer set of cameras. The former comes with a 12-megapixel primary camera with a bright f/1.8 aperture, and another 8-megapixel sensor with a wide-angle lens. This thing also brags a 4-axis optical image stabilization.

The ASUS Zenfone 5Z also sports the same camera setup, but with upgraded hardware all around. For one, there’s the aforementioned Snapdragon 845 processor, faster X20 Gigabit 4G modem, 6GB of RAM, and 128GB of internal storage.

But then again, the official ASUS Facebook post only says that the Zenfone 5 is discounted to Php17,995. So we’re not sure if the special price cut that was seen on the SM North EDSA concept store is applicable to the other shops.