With all the buzz going on at IFA in Berlin, Sony obviously doesn’t want to be left out of the tech party. So what does the Japanese tech giant has in store for its fans? The waterproof, 20.7MP camera-equipped Sony Xperia Z1, of course.

Indeed, it’s being submersible and great imaging that Sony reckons makes its Xperia Z1 smartphone stick out from the throngs of high-end Android devices that are too much focused on their quad-core processors and high-definition displays. It can stay underwater for up to half an hour and for as deep as 1.5 meters. This is done through flaps that cork any open ports/holes. 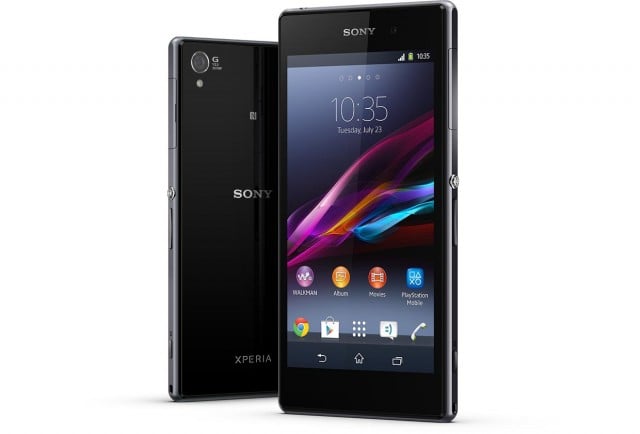 The Sony Xperia Z1’s 20.7-megapixel camera, on the other hand, is a big jump from its predecessor’s 13MP shooter. But the upgrade doesn’t stop there. The sensor is also bigger this time and even matches that of the Samsung Galaxy S4 Zoom. Image processing has been improved so that noise is less apparent in low-light environments. The hardware improvements are also supplemented by a new camera software.

As its name suggests, the Z1 is the direct successor to the Sony Xperia Z. While there are improvements in performance, some aspects in design—the all-glass rear and front, the curves, camera lens position, etc.—pay homage to the first Xperia Z smartphone. There are slight changes, though, such as more rounded sides and the aluminium band wrapping all around the edge. Both changes make the Z1 feel better to the touch and to hold.

The Sony Xperia Z1’s pricing is yet to be revealed, though interested consumers shouldn’t expect it to go on sale for less than Php30,000. With UK availability being on Sony’s top priority, there’s no word yet for a Philippine release.