HMD Global has released another midrange smartphone under the Nokia brand. This time, it’s a blown-up version of the Nokia 3.1.

The aptly named Nokia 3.1 Plus features a large 6-inch HD+ screen, a huge bump from the 5.2-inch display found on the former. 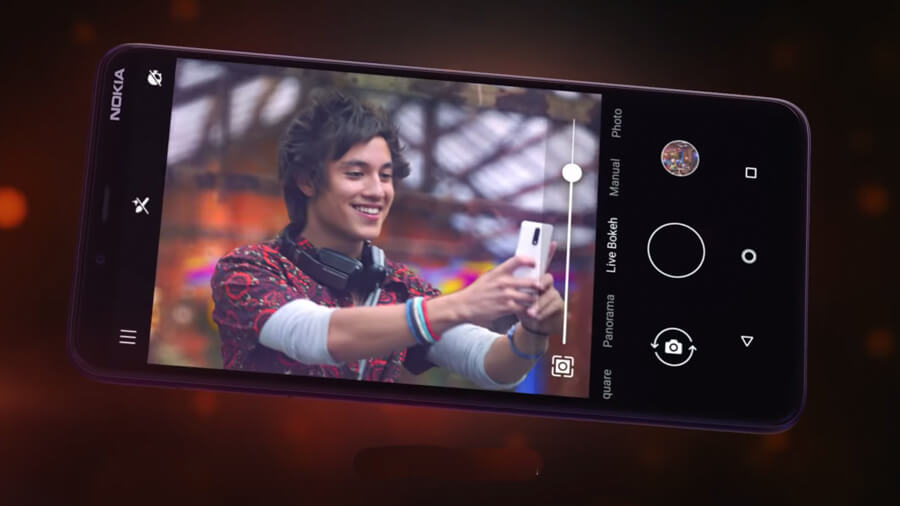 Other than the screen, the “Plus” version offers other spec upgrades over the standard version. For one, it now has a more powerful MediaTek Helio P22 octa-core processor, with either a 2GB/16GB or 3GB/32GB RAM and storage configuration.

The bigger body permits it to have a larger 3,500mAh battery. Also, it now has a 13-megapixel + 5-megapixel dual rear cameras, while the 8-megapixel shooter on the front remains unchanged. 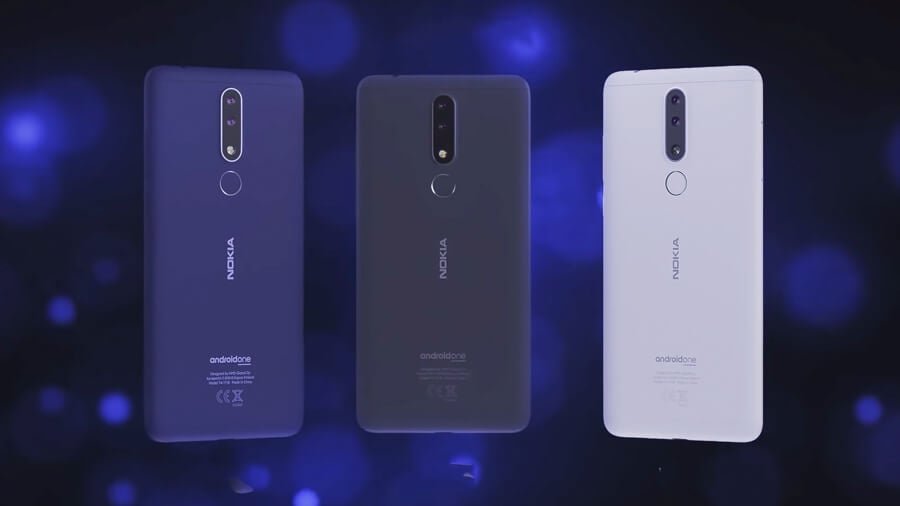 Just like what they did on the new Nokia 7.1, the Nokia 3.1 Plus will ship under the Android One platform that runs on Android 8 Oreo. However, it will be immediately updated with Android 9 Pie in the coming weeks.

The Nokia 3.1 Plus is now available in India for a price of INR11,500 (~Php8,400). We expect the device to come in the Philippines just in time for Christmas with an under Php10k price tag.