The Nokia brand is back with its first Android-powered smartphone but not with the bang that we were expecting.

Nokia hash unmasked its first smartphone under the headship of HMD Global Oy. The Nokia 6, as it is called, is a mid-range smartphone running on Android 7.0 Nougat out-of-the –box. However, the device doesn’t really tickle, especially when we consider the chip onboard.

Sporting a 5.5-inch display with FHD resolution of 1920 x 1080 pixels, the Nokia 6 is powered by a Qualcomm Snapragon 430 chipset. The chip has way less fire power than the Snapdragon 821 chip that was expected to be onboard Nokia’s flagship. Well, this isn’t a flagship device, so we may still have to be on the lookout for the release of a worthy Nokia flagship. The device comes with a premium build, though, adorning an all-aluminum body. There’s also a Dolby Atmos sound system inside. 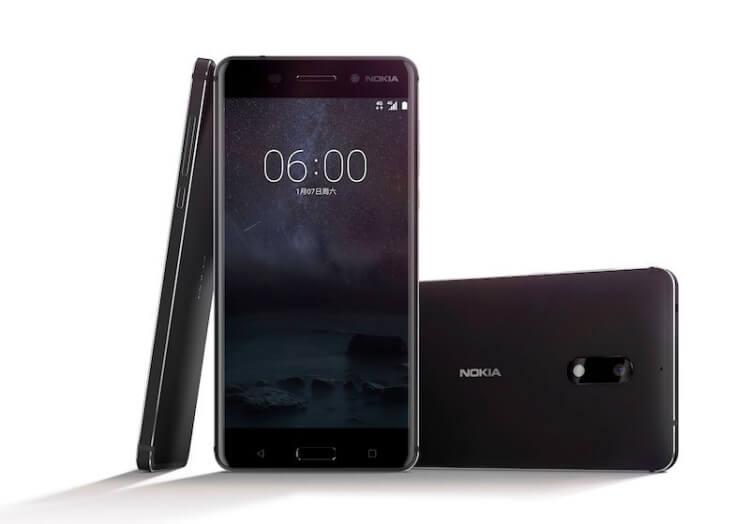 Still on the specs, the mid-ranger comes with a 4GB RAM, decent enough for a budget device. There is also 64GB of storage inside the handset with capability of being expanded via microSD slot. The Nokia 6 also doesn’t disappoint in the aspect of the main camera, packing a massive 16MP camera at the rear. The Nokia 6 smartphone also crammed a generous 3,000mAh battery under its hood.

As earlier rumored, the new Nokia smartphone hits China first, and carries a price tag of 1699 yuan (around $245). With this price tag, it’s not known how the new Nokia 6 will fare against competition from the avalanche of cheaper mid-range smartphones that abound in the Chinese market.

Hopefully, Nokia can ride on the crest of its huge fanbase in China to get this product going. We are still expecting a true flagship from Nokia, perhaps that would drop during the Mobile World Congress (MWC) coming up in February.