Smartphone brands and car manufacturers make great music together. A lot of flagship devices today now has their own sports car-inspired special edition counterparts, and we have the new OnePlus 6T McLaren Edition to add on that list.

Much like the OPPO Find X Automobili Lamborghini and Porsche Design Huawei Mate 20 RS, the OnePlus 6T McLaren Edition sports an edgy design, and some top-tier internals that makes it stand out from the standard version. 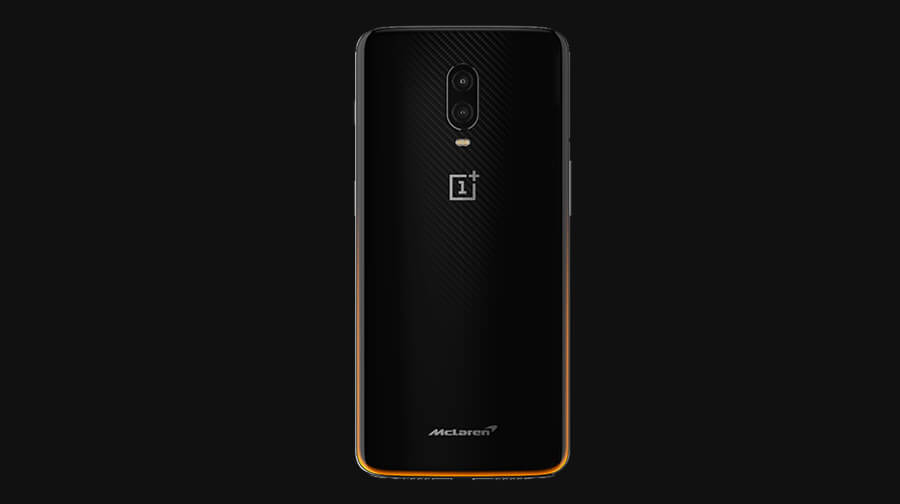 The back panel is still made from a glossy material. But beneath it is a carbon fiber pattern, a material that’s commonly used on McLaren sports cars. It also brags the iconic Papaya Orange paint job of McLaren, which is tinted on the bottom edge of the device that glows accordingly from the light that hits it.

And of course, there’s the McLaren logo itself, which also shifts in color depending on lighting condition and angle. 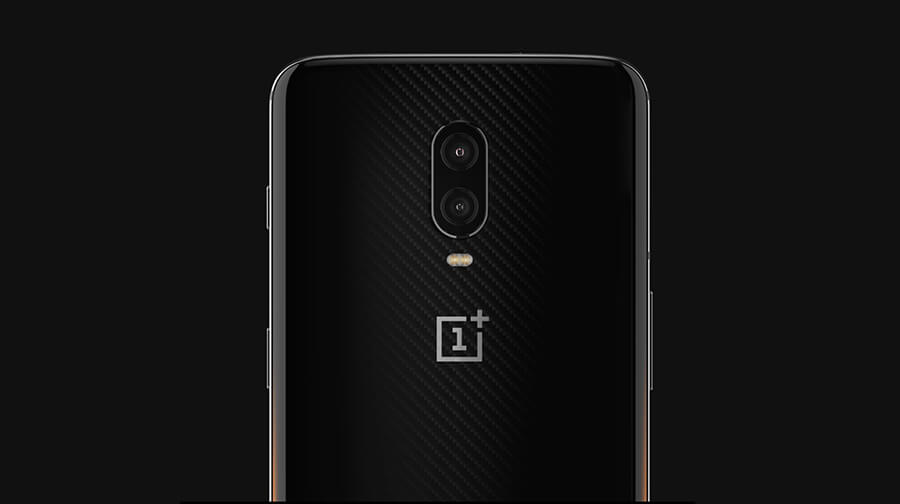 Besides the sports car look, the OnePlus 6T McLaren Edition is also the first device to come with Warp Charge 30, the successor to OnePlus’ renowned Dash Charge technology. As per the company, a 20-minute charge can already give 50% of battery gain.

It will also have 10GB of RAM and a custom UI that matches the device’s aesthetics. These are some of the exclusive features if you get the McLaren Edition. 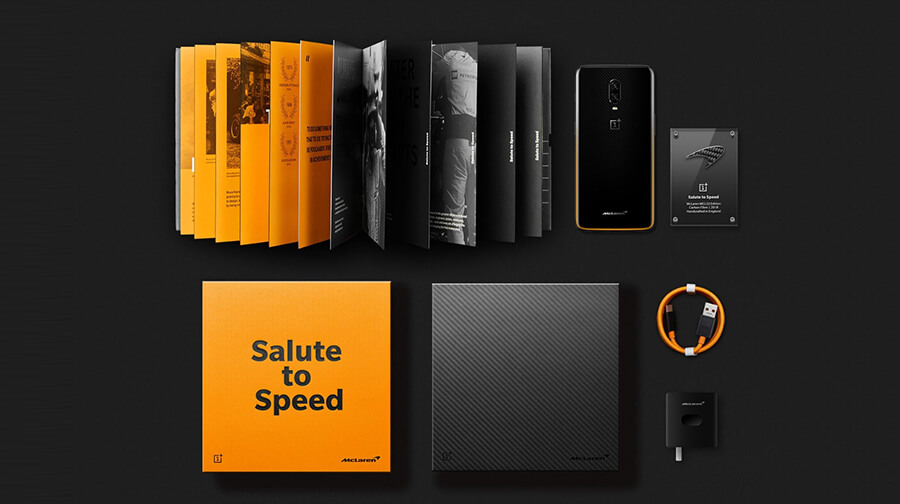 The OnePlus 6T McLaren Edition will be available in the US and Europe on December 13 for a price of USD699 (~Php36,900). It’s pricing and availability in other markets, especially here in the Philippines, are yet to be announced.