OnePlus will try to defend their title as the flagship killer of Android smartphones with the OnePlus 6T.

Just a little over six months since its predecessor was launched, here comes the new OnePlus 6T. And it comes with a better design, improved camera software, and a larger battery. 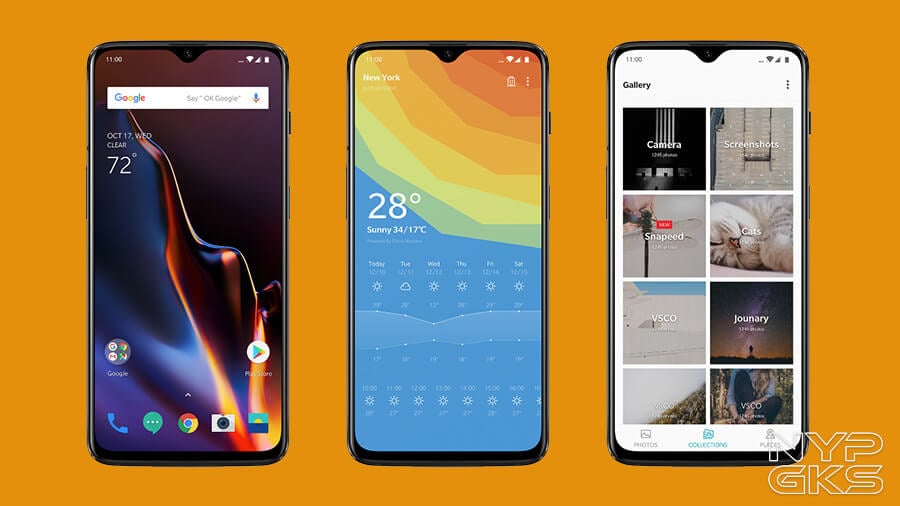 The OnePlus 6T joins the bandwagon and incorporates the waterdrop notch that we saw on the OPPO F9, Vivo V11, and a few more. This means that you can get more screen real-estate from its 6.41-inch FHD+ Optic AMOLED screen. 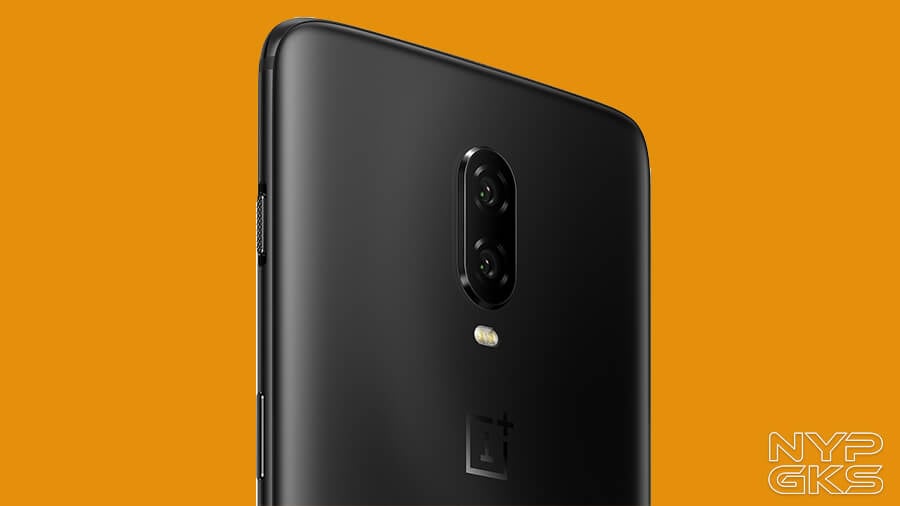 As for the internals, we have the same Qualcomm Snapdragon 845 processor, with either 6GB or 8GB of RAM, and an option between a 128GB or 256GB UFS 2.1 of non-expandable storage.

It also retains the 16-megapixel + 20-megapixel dual rear cameras with OIS from the previous model. However, the software gets improved with AI scene detection and a new Nightscape mode that takes better pictures in low-light scenarios. It also has different portrait lighting effects and a 480fps slow-mo recording. 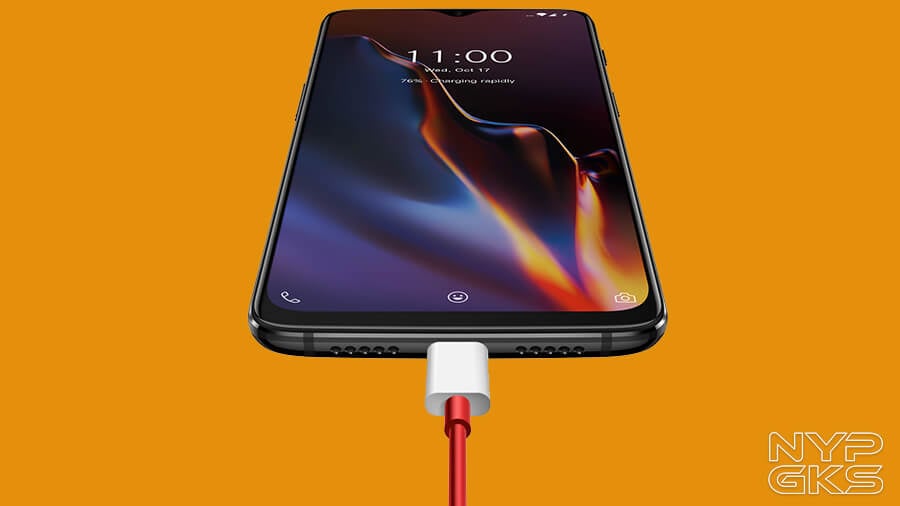 We can also expect better battery longevity from this thing as it’s now rigged with 3,700mAh of juice with OnePlus’ renowned fast-charging technology. On the downside, the 3.5mm headphone jack has now been omitted. But the company was generous enough to include a Type-C to 3.5mm jack adapter.

You can also get a Type-C ready OnePlus Bullets headphones, which retails for only USD20 (~Php1,000).

It will be available in North America starting November 1 and in Europe on November 6. It’s official pricing and availability here in the Philippines are yet to be known, but we can surely expect it to arrive in time for the holiday season.