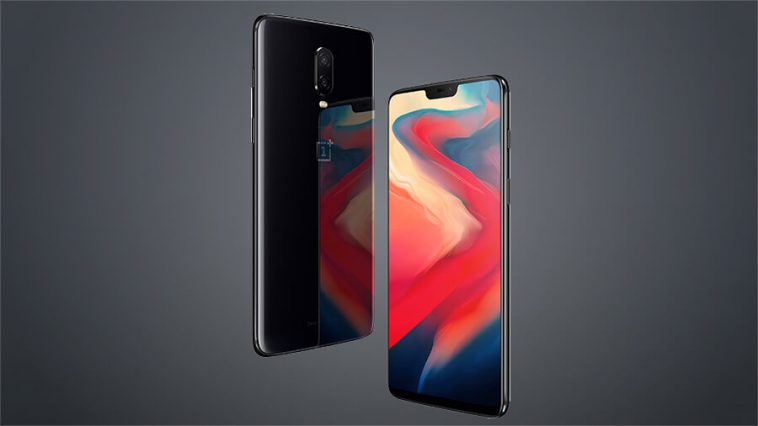 It looks like OnePlus has come up with yet another “flagship killer”. The new OnePlus 6 has almost all of the qualities you’d expect from a high-end flagship smartphone but in a much cheaper price tag.

Its good characteristics start with the design. The OnePlus 6 is made with glass from the front and back, with a metal band holding it together. This is a departure from the metal build that the OnePlus 5T had — and pretty much all the other smartphones that came out from this company.

Another noticeable change on the OnePlus 6 is the inclusion of the display notch. We clearly saw it coming, but I was really expecting something more from OnePlus. Anyhow, the display size is 6.28-inches, made of an Optic AMOLED panel and has a 2280 X 1080 resolution. OnePlus opted for an FHD+ screen instead of the usual QHD+ to lower down the cost. And besides, most people wouldn’t notice the difference anyway.

The company is always using the best chipset in their releases. So, they equipped their new flagship with a Qualcomm Snapdragon 845 processor. It has all the bells and whistles you’d expect from a high-end hardware.

OnePlus 6 available in either 6GB or 8GB of RAM and up to 256GB of 2-lane UFS 2.1 internal storage. However, the device still lacks a microSD card slot for storage expansion. On the back, there’s the dual 16-megapixel and 20-megapixel cameras. The first sensor can shoot impressive 4K videos at a smooth 60fps frame rate. It can also shoot slow-motion videos at 240fps in 1080p resolution, and 480fps at 720p.

The main camera is aided by a secondary 20-megapixel sensor. It is still not clear what this secondary camera does (i.e monochrome, wide-angle, telephoto, etc), although the device does have a portrait mode.

Lastly, the OnePlus 6 comes with a 3,300mAh battery which is the same capacity as its predecessor. It will support Dash Charge, although it’s quite bizarre that it still doesn’t support wireless charging despite the use of a metal back plate. But since it’s now more expensive than previous releases, we can complain a little bit. The OnePlus 6 will be available in select countries starting May 22. However, the limited edition Silk White variant won’t be available until June 5.