Along with the base unit of the OnePlus 7T Pro is a McLaren edition which is perfect for racing fans, specifically for McLaren die-hards!

The OnePlus 7T Pro is powered by the Qualcomm Snapdragon 855 Plus processor which is said to provide a 15% increase in terms of graphics performance. Because of the higher clock speeds, you can take full advantage of its fast 90Hz display. 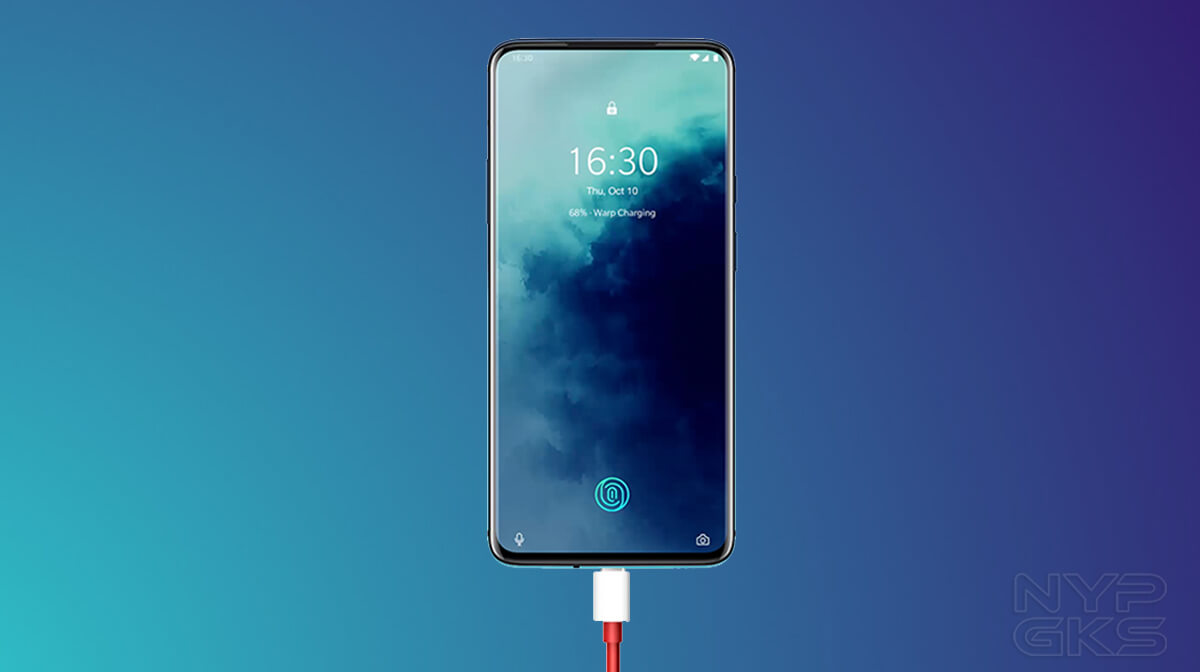 The phone has two RAM/storage options to choose from, starting with the 8GB/256GB. If you want a 12GB memory then the OnePlus 7T Pro McLaren Edition is your only option as the standard version 6GB/128GB and 12GB/256GB models were sadly discontinued.

Probably the biggest change with the phone is the Warp Charge 30T support. The 30T version is said to be 23% faster than the 30W version, which was introduced on devices like the OnePlus 7 Pro. 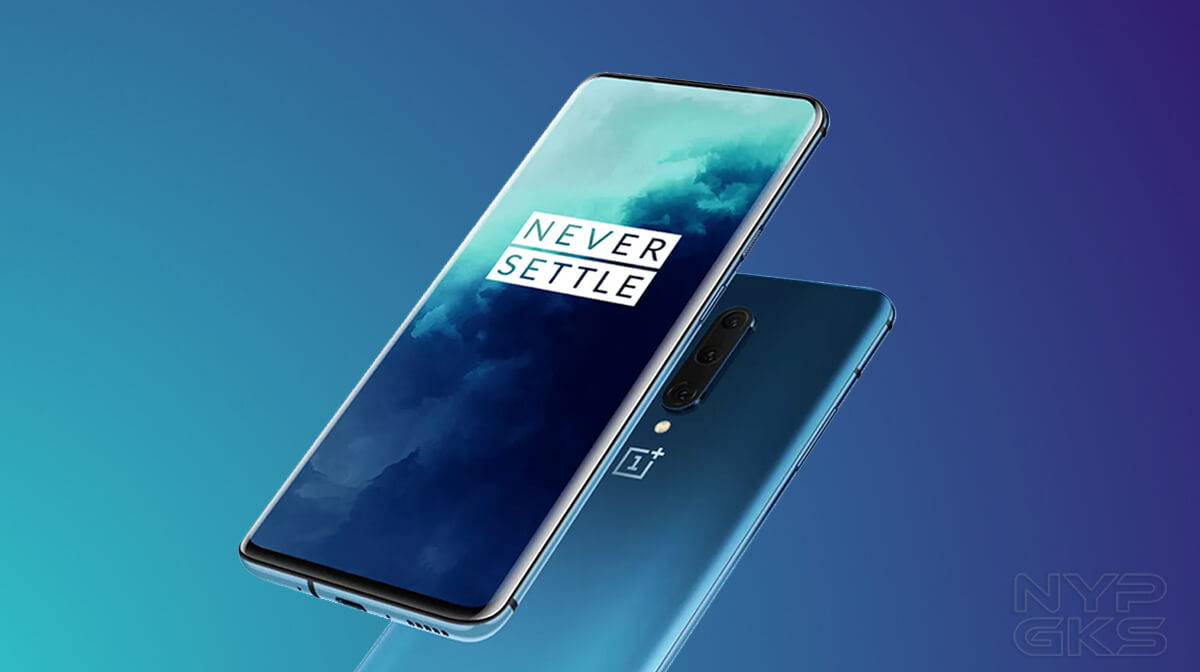 The One Plus 7T still has a 16-megapixel pop-up camera at the front. At the back is the same triple camera set up. There’s a 48-megapixel main camera and a 16-megapixel ultra-wide. Another new feature is the longer focal length on the zoom camera.

The McLaren Edition of the OnePlus 7T Pro, as said earlier, comes with a 12GB of RAM and 256GB of storage. The phone has a wood grain design with yellow accents at the side. You’ll also be getting an Alcantara case, a popular material in the automotive world. 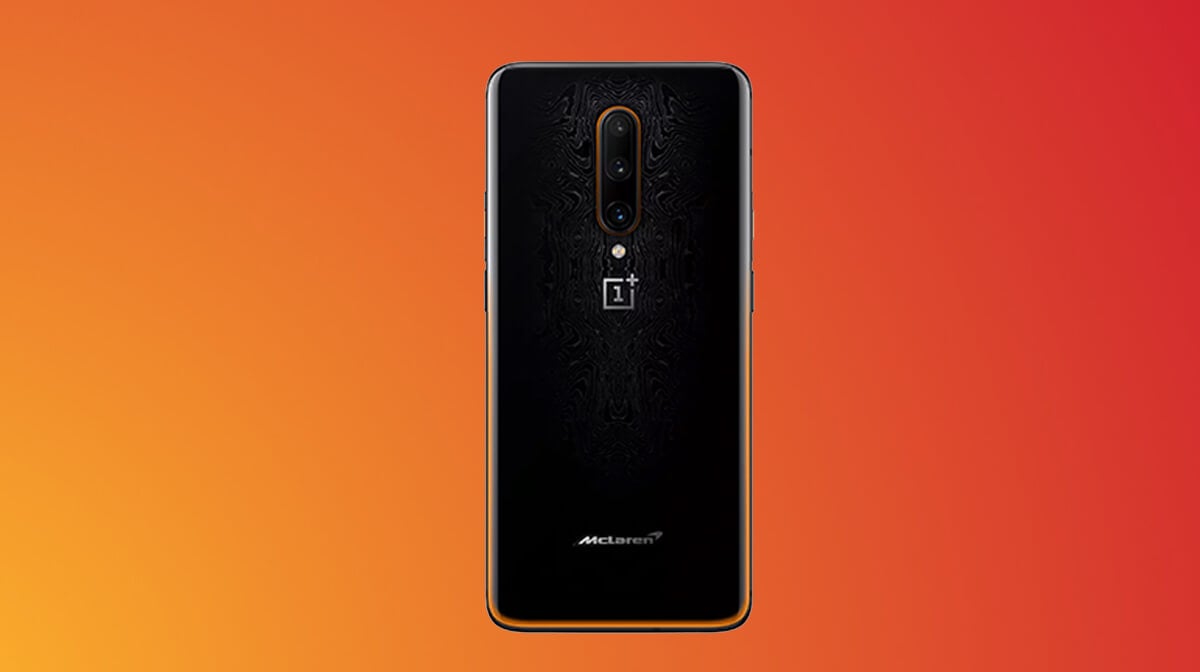 Both versions of the phone will be running Oxygen OS 10 straight out of the box. Another difference from the base variant of the phone is the exclusive McLaren features such as the McLaren wallpapers, icons, and the notifications illuminate at the sides of the display.