The Xiaomi Redmi 8 was just made official, and it’s for those who are looking for a capable low-end smartphone.

As the name suggests, the Xiaomi Redmi 8 is the more affordable version of the Redmi Note 8 and Note 8 Pro. 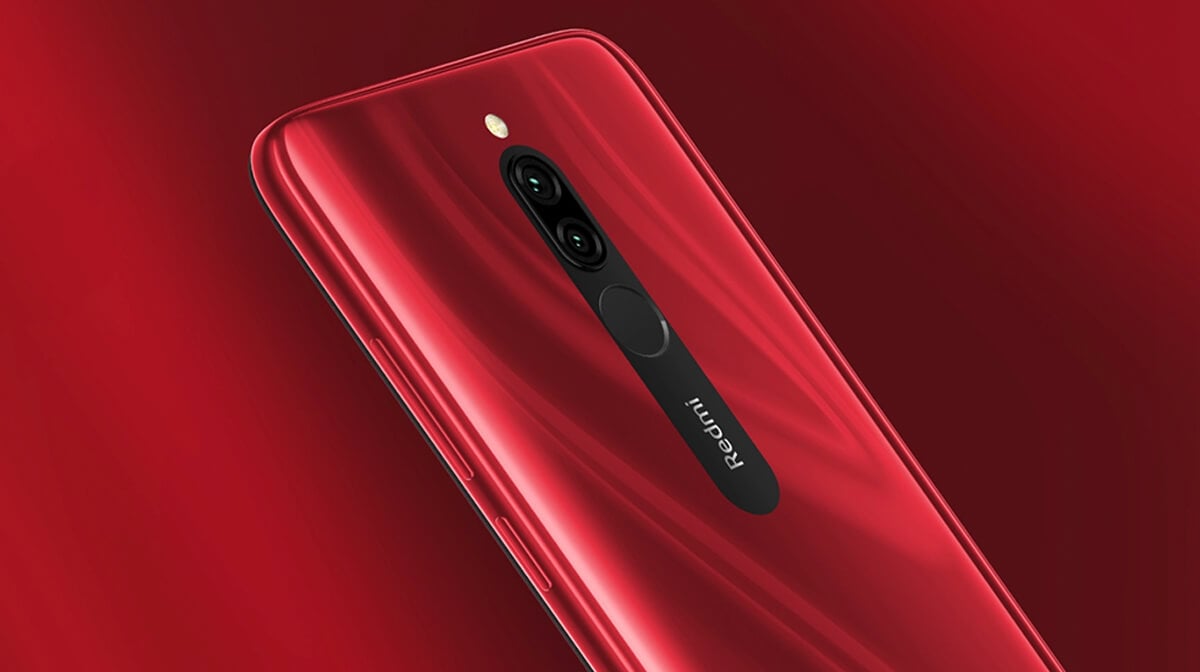 For a starting price of INR7,999 (~Php5,800), you’re already getting a device with a Qualcomm Snapdragon 439 processor octa-core processor, a large 5,000mAh battery, and even a fast 18W charging support with USB Type-C connectivity.

It even has a unique “Aurora Mirror” reflective design on the back, with a dual-camera setup. While on the front it’s protected by Corning Gorilla Glass 5. Although it only has a 6.22-inch HD+ display. 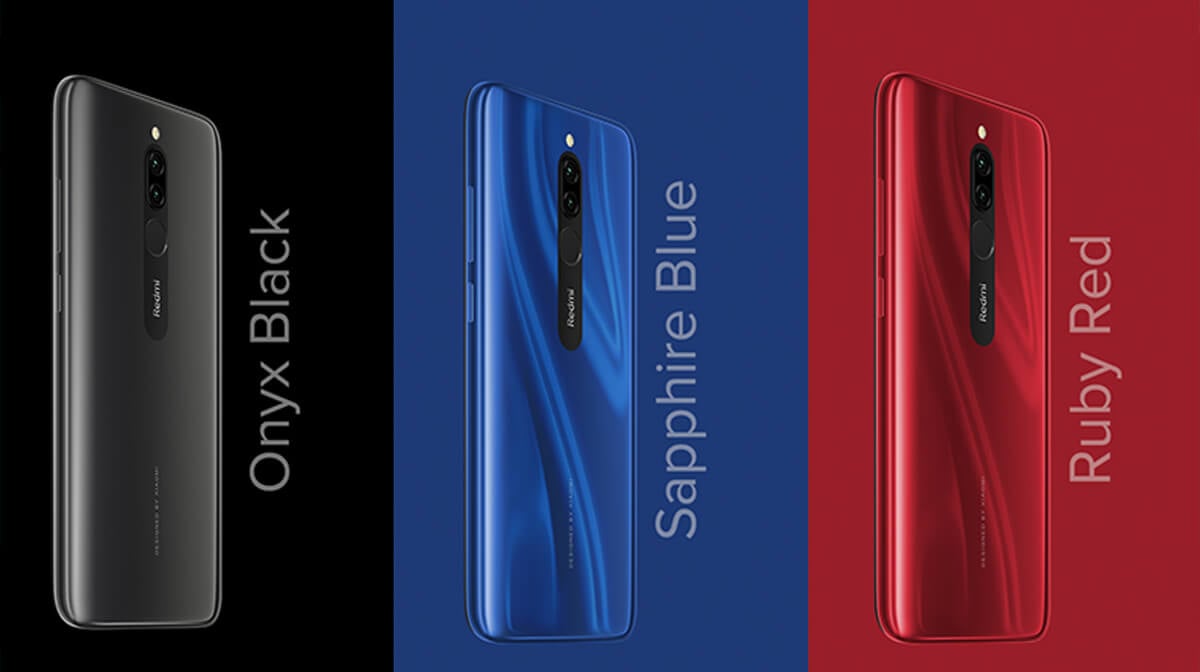 Its official pricing and availability in the Philippines are yet to be announced. In the meantime, you can check out its bigger brothers from the Redmi Note 8 series.