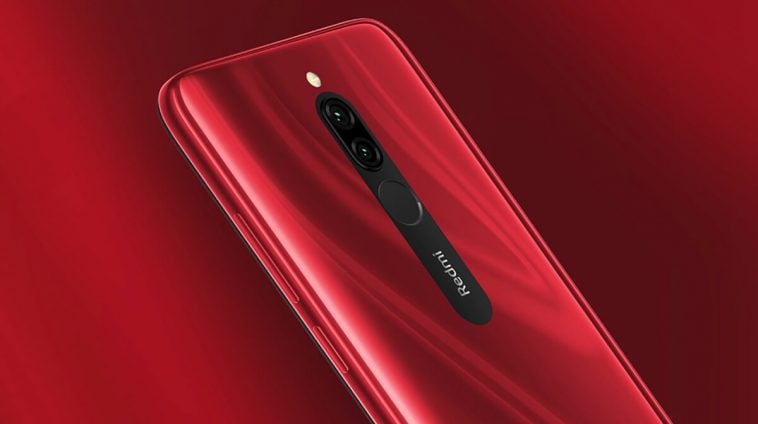 Not long before it became official abroad, the Xiaomi Redmi 8 has already made its way in the Philippines.

For a quick recap, the Xiaomi Redmi 8 features a Qualcomm Snapdragon 439 octa-core processor, with up to 4GB of RAM, and 64GB of expandable storage. There’s a 6.22-inch HD+ screen on the front, an 8-megapixel front camera for selfies, and a 12-megapixel and 2-megapixel dual rear cameras for aspiring photographers.

The best part is, it has a generous 5,000mAh battery with 18W fast charging support. We also have a rear-mounted fingerprint scanner, which used to be missing in devices at this caliber. You can get all those features in the Xiaomi Redmi 8 for a starting price of Php6,490 for the 3GB/32GB model. There’s also the 4GB/64GB variant for Php6,990. It’s now available in Mi Authorized stores, including the also recently launched Redmi 8A.