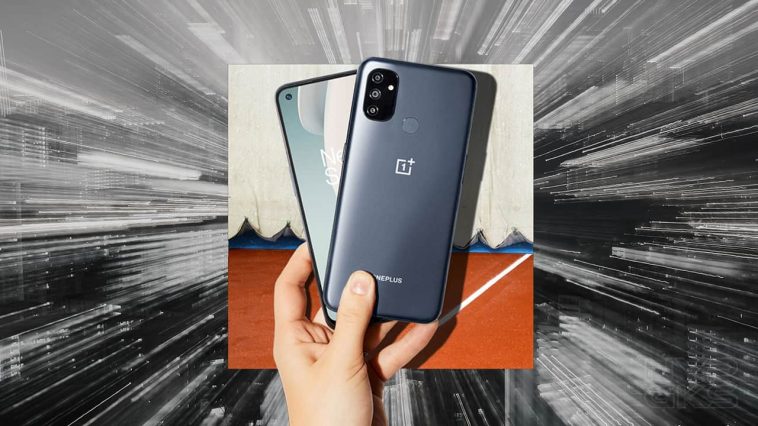 OnePlus just introduced the Nord N100, one of its first entry-level smartphones, and currently their cheapest smartphone in the market.

Unlike its brothers, the OnePlus Nord N100 lacks 5G connectivity. That’s because it’s utilizing a pretty humble Qualcomm Snapdragon 460 octa-core processor. To further instate its budget status, the device has a 6.52-inch HD+ screen, 4GB of RAM, and 64GB of expandable storage.

Just like most of the competition, the Nord N100 compensates for its humble hardware by having a generous 5,000mAh battery, with 18W fast charging. A Warp Charge tech would have been more suitable for the battery size, but then again, it’s an affordable phone.

There’s a clean punch-hole on the screen for the selfie camera, while on the back we have three sensors led by a 13-megapixel main shooter. We also have the fingerprint scanner back here instead of an in-display one.

The OnePlus Nord N100 has a price of EUR179 (around Php10,200). It should be available for pre-registration in Europe. Meanwhile, it’s release in the Philippines, alongside the Nord N10 5G, are yet to be announced. In the meantime, you can check out the OnePlus Nord.