The new version of the OPPO A3s with more RAM and storage is now in the Philippines.

While the attention’s focused on the current midrange releases, OPPO has made the 3GB OPPO A3s official in the Philippines. Everything else is the same with the 2GB version, except for the additional memory.

For a quick refresher, the OPPO A3s 3GB is equipped with a respectable Qualcomm Snapdragon octa-core chipset, Adreno 506 GPU, and microSD storage expansion support. Storage has been doubled at 32GB, from the original 16GB built-in. 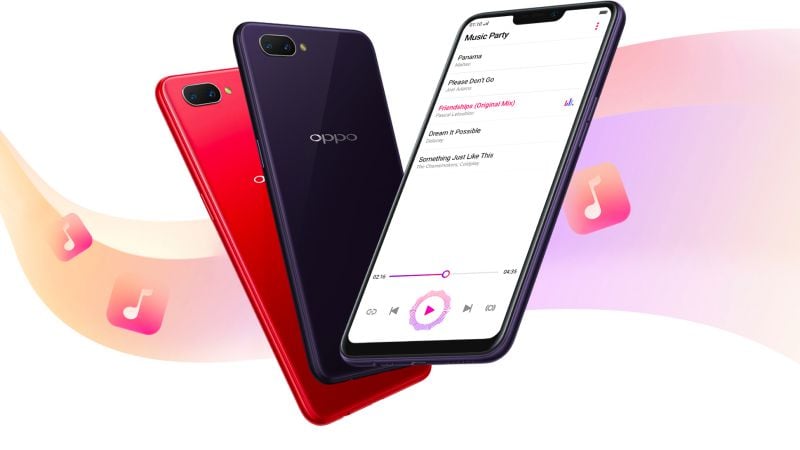 There’s no change in the camera department as well, as it still has an 8-megapixel selfie camera with AI Face Beautification and 13-megapixel + 2-megapixel sensors on the back.

The OPPO A3s 3GB RAM and 32GB storage is now available for purchase online, in stores and authorized retailers nationwide for a price of Php9,990.

We’ll be creating a Home Credit guide for this phone, but for the meantime, check out the installment plans for the 2GB model.