Another midrange smartphone from Huawei goes official — the Huawei Maimang 7.

As expected, the Huawei Maimang 7 is just another version of the Huawei Mate 20 Lite which was previously introduced in the United Kingdom. It’s packed with features such as a 6.3-inch 1080p+ screen with a big notch, HiSilicon Kirin 710 chipset, and 6GB of RAM. GPU Turbo will also be in tow, so we expect great gaming performance on this handset.

In terms of cameras, it has a combination of a 20-megapixel and 2-megapixel rear sensors that comes with Artificial Intelligence (AI) capabilities just like every modern Huawei smartphone. As for selfies, there’s a 24-megapixel shooter that’s also supported by a 2-megapixel depth-sensing sensor for portrait shots. 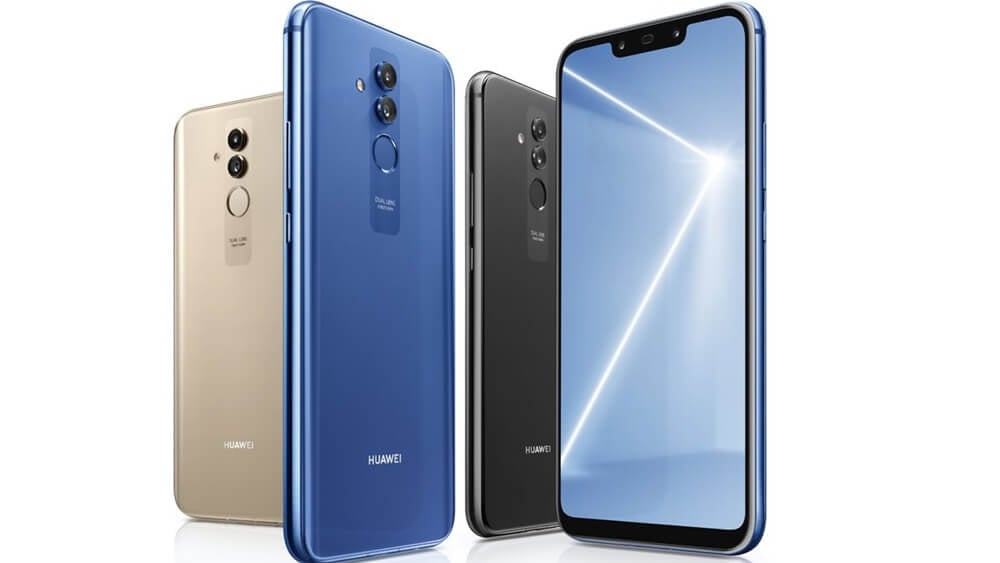