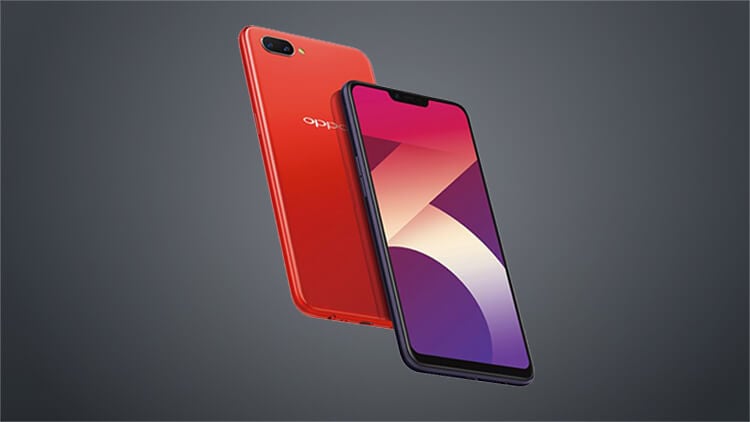 OPPO is trying to strengthen their entry-level line-up with the release of the OPPO A3s. This device is a follow-up to the A3 that was released back in April, with simmered down features to make it more affordable.

The OPPO A3s comes with a 6.2-inch screen, making it almost the same size as with the original A3. However, the screen resolution is much lower at 1520 x 720 pixels. On the upside, it comes with a display notch on top and an impressive 88.8% screen-to-body ratio.

In lieu of the MediaTek Helio P60 chipset found on the initial model, the A3s comes with a Snapdragon 450 octa-core processor. There’s also 2GB of RAM to back it up and 16GB of expandable storage.

Despite the seemingly underpowered hardware, the OPPO A3s thankfully runs on the latest Android 8.1 Oreo with ColorOS 5.1 interface. And just like most smartphones in this category, it comes with a large battery rated at 4,230mAh.

As of the moment, the OPPO A3s is only available in India for a retail price of INR10,990 (~Php8,600). The official pricing and availability in the Philippines are yet to be determined.