The new OPPO A57 is finally here in the Philippines.

Announced late last year, this new smartphone is a toned down version of their current flagships aimed for the midrange market.

Carrying the “Unstoppable Selfies” tagline, the new OPPO A57 will join the brand’s lineup that currently consists the A39 and the A77. OPPO’s A-series was really meant for people who are looking for a cheaper alternative to their OPPO F3 and F3 Plus flagships — or just for someone looking for an iPhone lookalike Android smartphone.

The OPPO A57 might not have a dual front-facing camera, but its 16-megapixel selfie camera is still nothing short of amazing. It is said to also have a Bokeh Effect feature despite not having two camera sensors on the front. This tells us that it utilizes software, which might not be as good as its other high-end siblings. 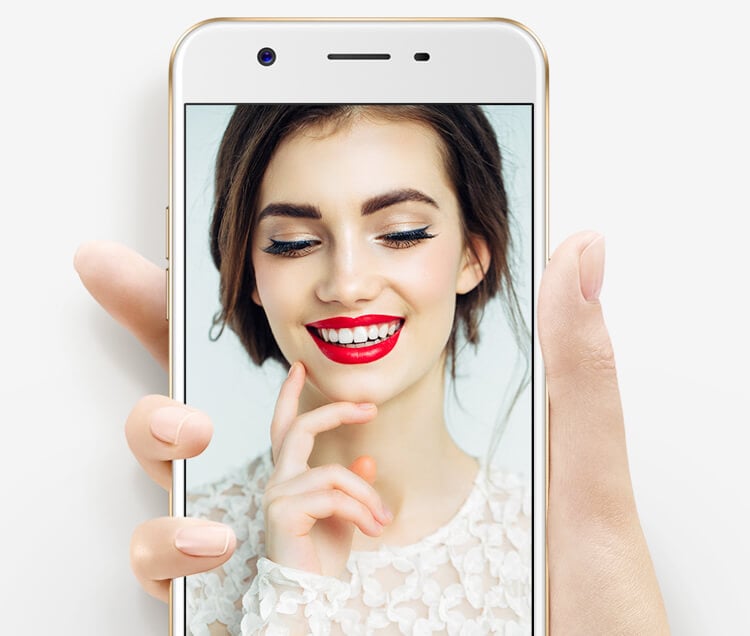 There’s also a 13-megapixel camera at the back if anybody still cares. It’s now 2017, and all people care about now are selfies.

This thing will also boast a fingerprint scanner. And if you have seen our previous OPPO smartphone reviews, you’ll know how fast and accurate their fingerprint sensors are. 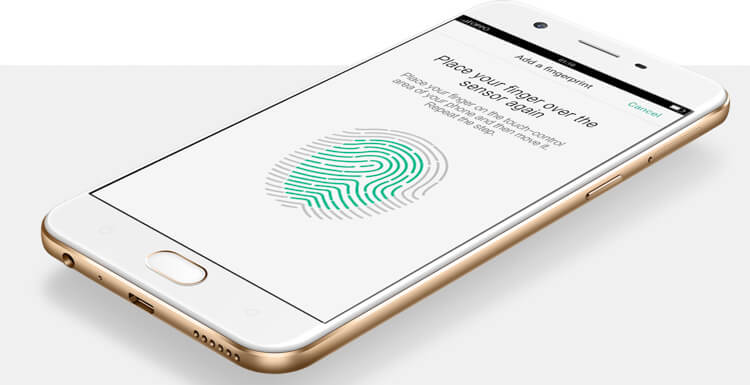 Furthermore, OPPO is shying away with MediaTek and will be going with a Qualcomm Snapdragon 435 on this one.This chipset has a 1.4GHz octa-core processor with 3GB of RAM and is really made for midrange handsets. The SoC also has an Adreno 505 GPU, which can be sufficient enough to power its 5.2-inch 720p display.

Disappointingly, it only runs on Android Marshmallow. Devices running on an outdated operating system has always been the biggest drawback with OPPO devices. Unfortunately, it’s the same case here.

The OPPO A57 will be available for purchase starting June 16, 2017 for a price of Php11,990. Customers can choose from Gold and Black color options.