OPPO has announced the newest member of the A series – the OPPO A57.

The A37 was unveiled back in June and it was made available in the Philippines just a couple of days after. But that was on the low to mid-range specturm. The new A57 is meant to compete in the mid-range arena, alongside the F1s.

There are several differences, specifically in the screen and processor. The OPPO A57 has a smaller 5.2-inch 720p 2.5D arc screen and a Qualcomm Snapdragon chipset on the inside. The RAM and storage are the same with the original F1s at 3GB and 32GB, respectively. On the camera, it has a 13-megapixel front shooter while the back has a 16-mgapixel sensor.

It’s also LTE and dual SIM capable, and it runs on a more recent version of Android with 6.0 Marshmallow. As usual, the company’s own ColorOS sits on top of Android to give the OPPO ecosystem. 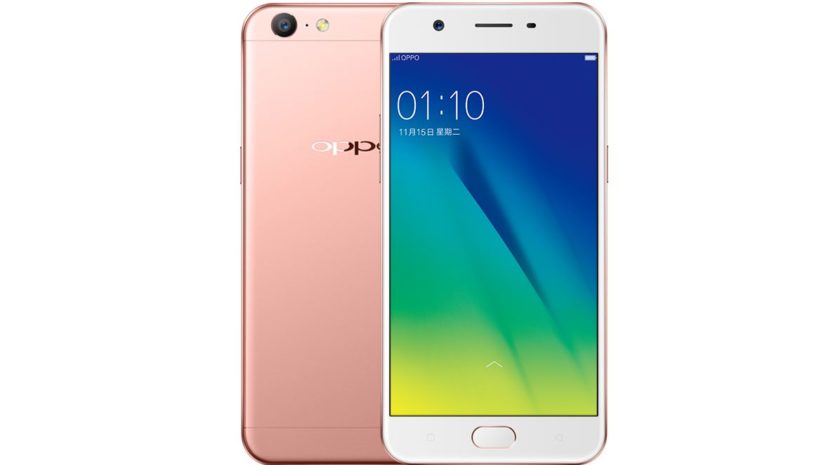 The design is reminiscent of any other recent OPPO smartphones with an all metal casing. The color options are gold and rose gold only.

OPPO A57 will be available in China beginning December 12 for a price of CNY 1,599 ($231) or approximately Php11,500. It’s not yet known if this handset will reach other markets, but it’s very likely considering the quick arrival of its little brother to other countries.